Who Would You Put Your Money On? 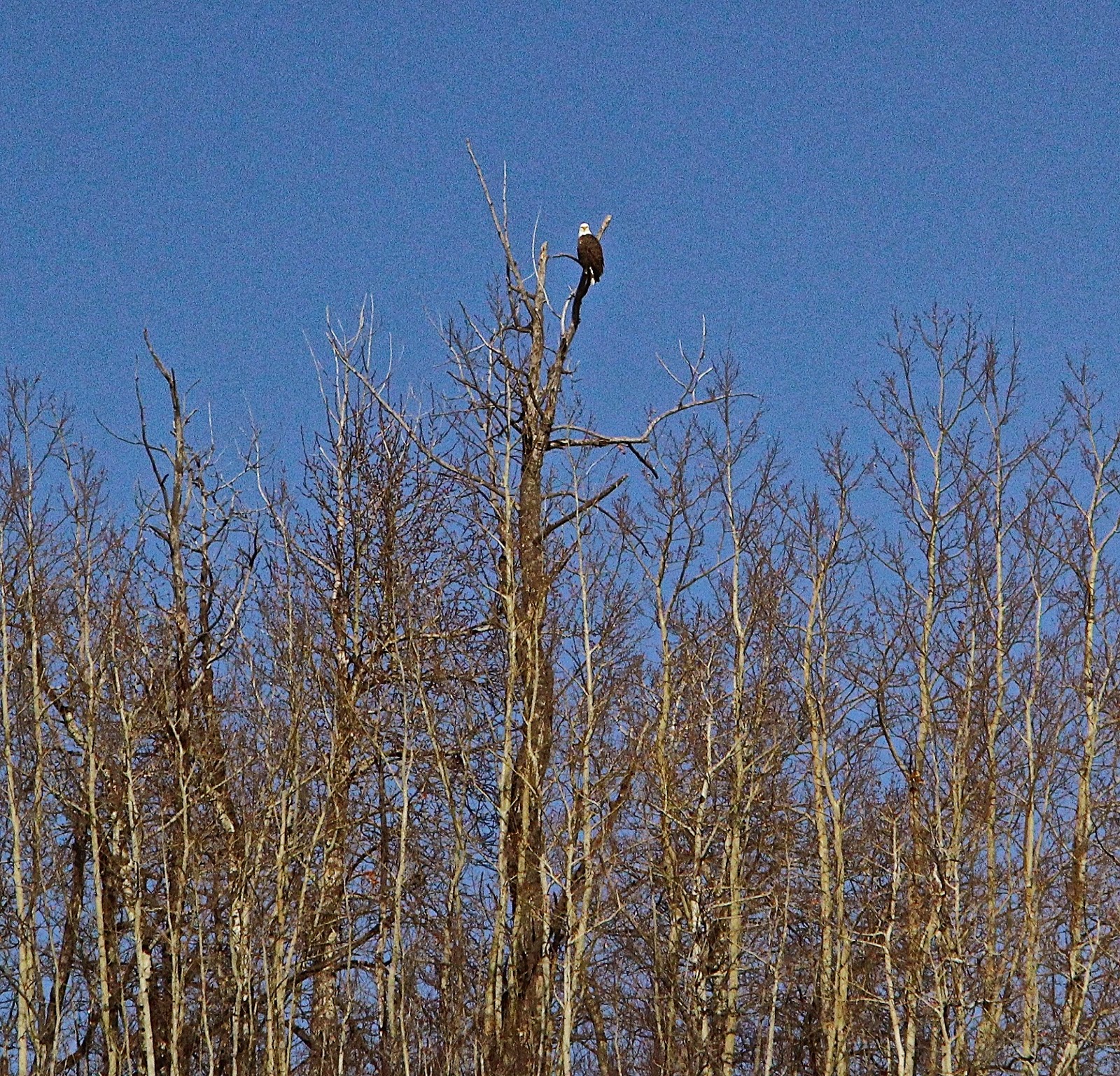 The shadows are getting longer and the current fly fishing season is quickly coming to an end. All the Eastern slopes rivers are now closed until next June 15th and our local pot hole lakes are very close to freeze up! The sloughs and the wet lands were frozen as Larry and I headed to the dam to chase walleye! We saw lots of geese resting on Gleniffer Lake as they migrate south.

The day was perfect. After a rather heavy frost we decided to wait until late morning to head over to the tailwater. The weather forecast was for only 4C and luckily the temperature was quite a bit warmer. The walleye were not extremely active for the first hour, only a couple to hand but by mid afternoon things changed and we caught lots!

As usual we used clouser minnows. I used my usual dark blue ones (the only colour I tied up) and Larry used purple and white as well as brighter yellow orange version. We both had decent success in the latter half of the afternoon!

As we wandered back to the truck, we noticed that our shadows were long. It was another reminder to enjoy these last few days of warmth. The fishery below the dam is open until the end of February and then it closes until later in May.

A bald eagle sat in a tree and watched over us all afternoon! He is the real king of the tailwater fishery although this afternoon; we were the fish catchers! 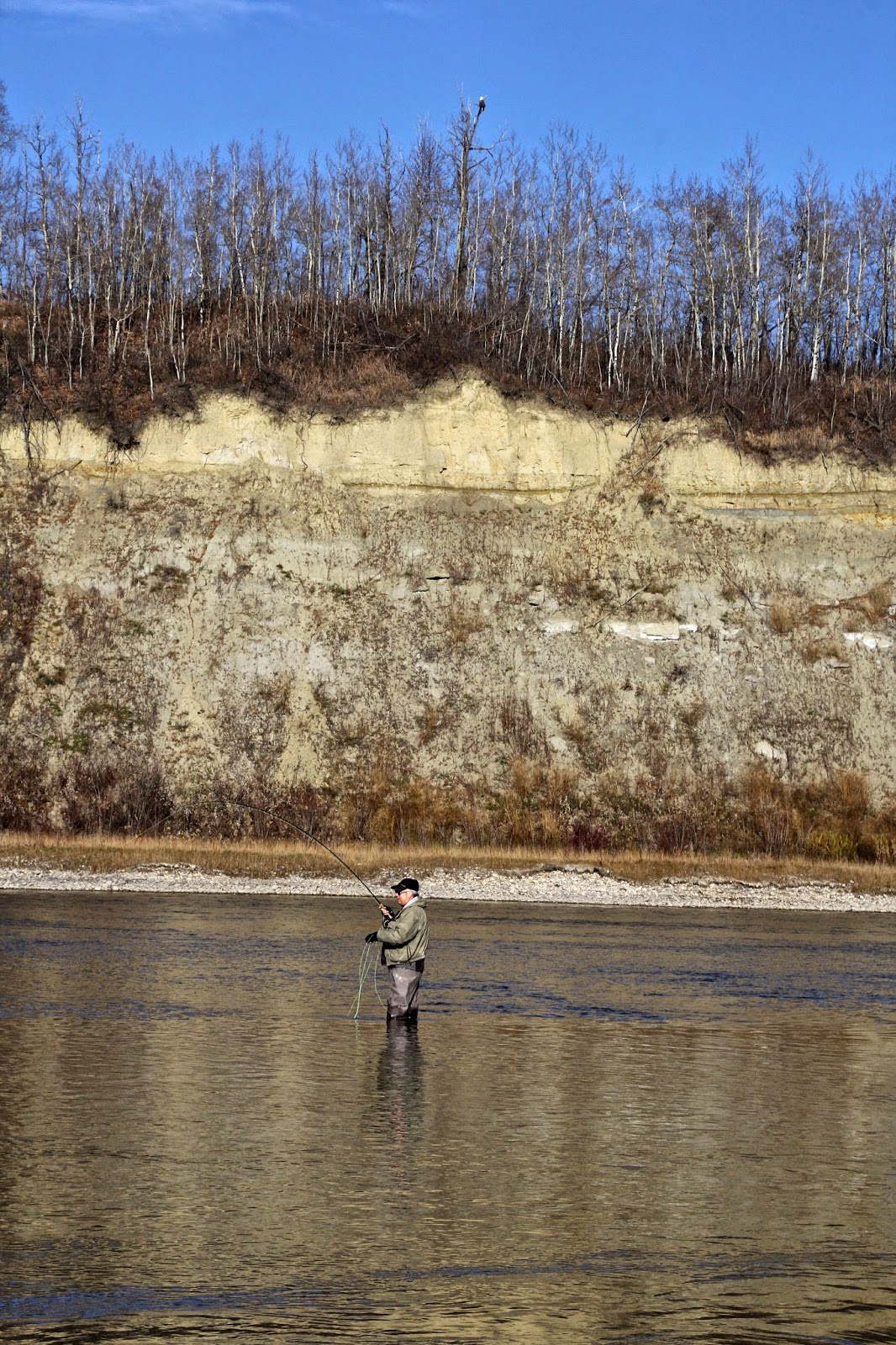 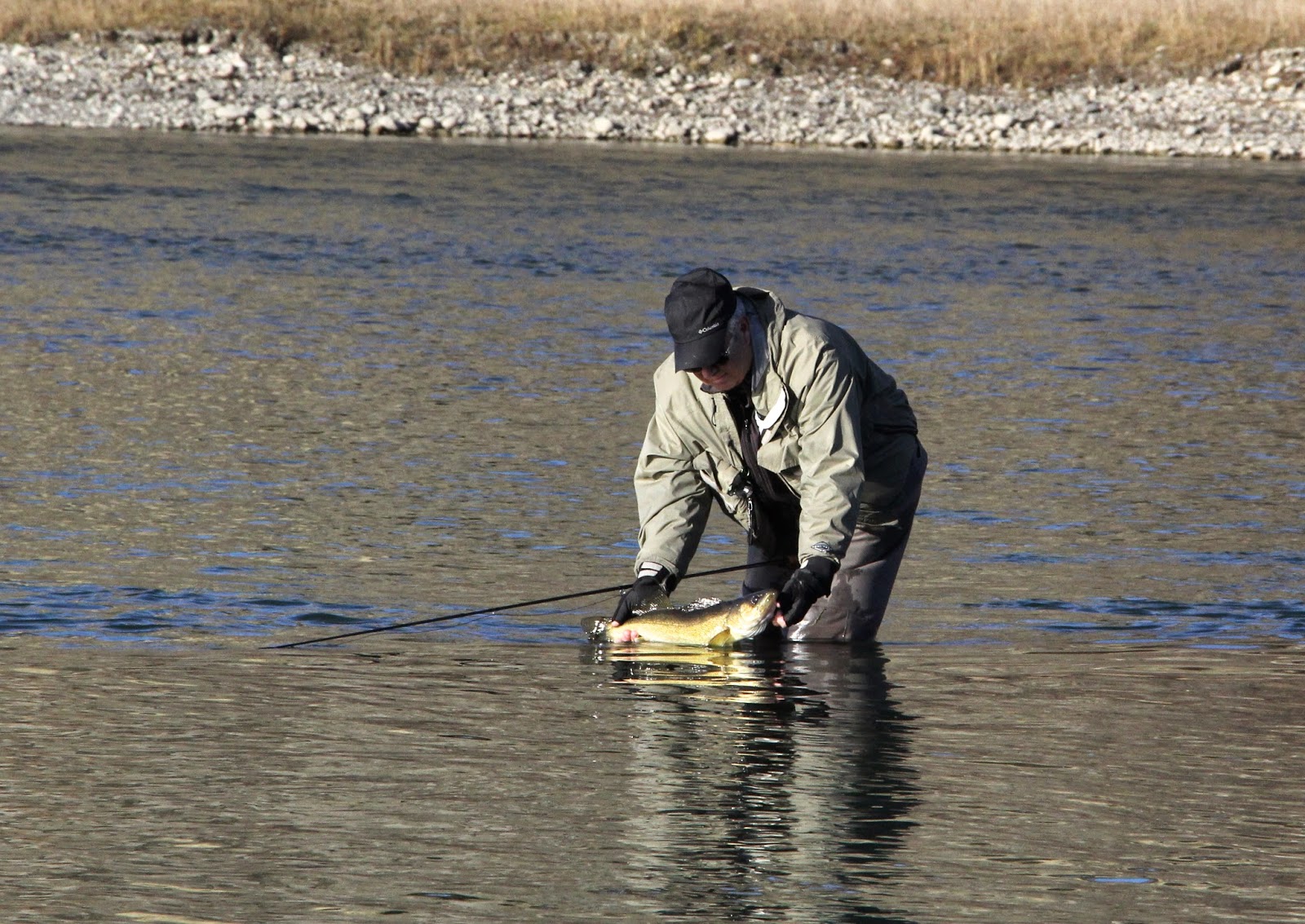 Posted by Bob Vanderwater at 5:24 PM