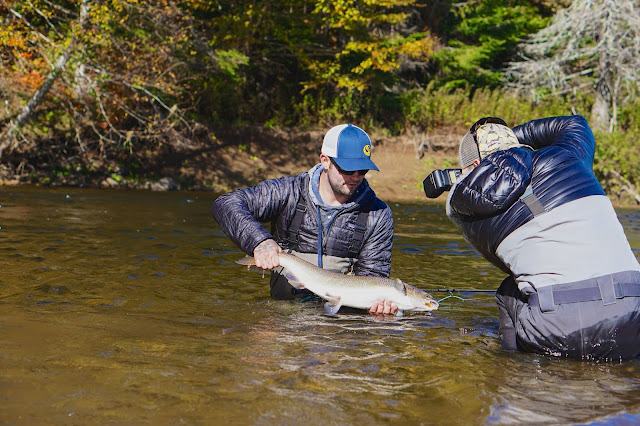 Steve Luethi is one of our young guns in the fly tying club! He is a very passionate fly fisher who is willing to go the extra mile to get to some water that holds those special fish that only a few have experienced. Steve and Taryn embarked on a great late season adventure last year to the maritimes to fly fish for Atlantic salmon in the Cape Breton area! This was a new experience for both. The fishing for Atlantic salmon is quite a bit different than the what we do here in Western Canada. Steve even tied into a beauty of an Atlantic salmon on a fly that he designed, called the Radler.

Tonight, Steve shared 3 Atlantic salmon  patterns. Two of the patterns were traditional patterns (Blue Charm and Rusty Rat) and the third, was designed by Steve for his adventure to the Maritimes (Radler)! Steve did an excellent job leading the largest turn out of fly tyers this season through the steps to construct the flies! Well done Steve!

It was awesome to see some younger fly tyers out tonight too!

Next week, Darren Petersen is our guest instructor. Darren asks that you bring a black marker along! 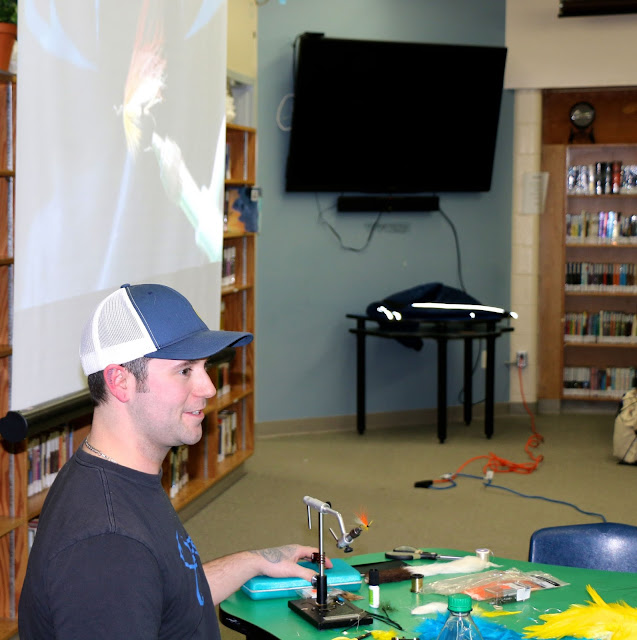 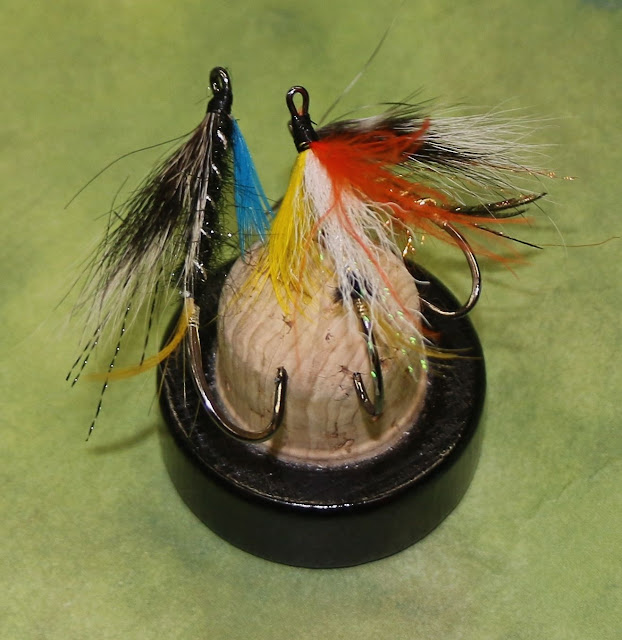 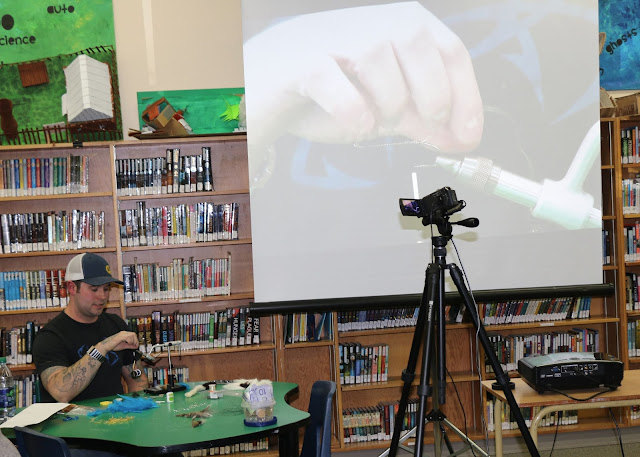 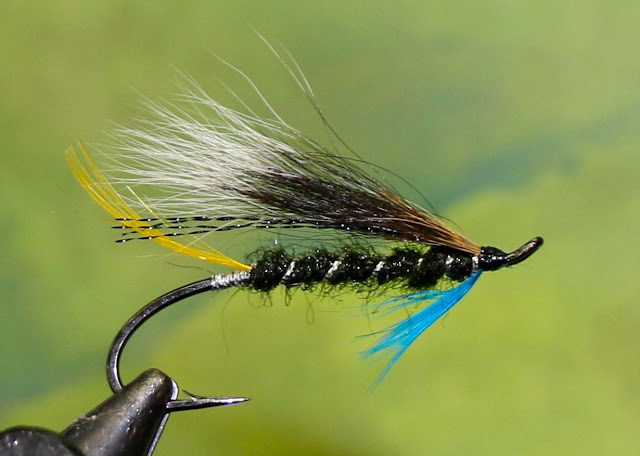 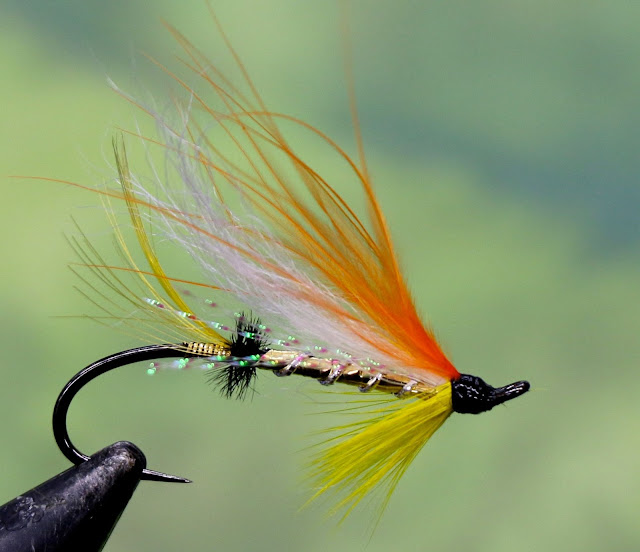 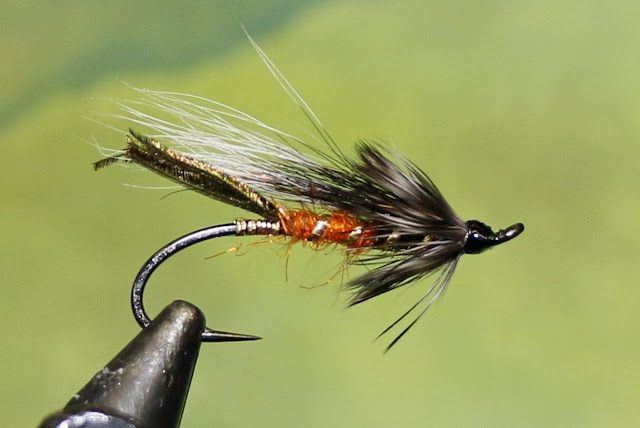 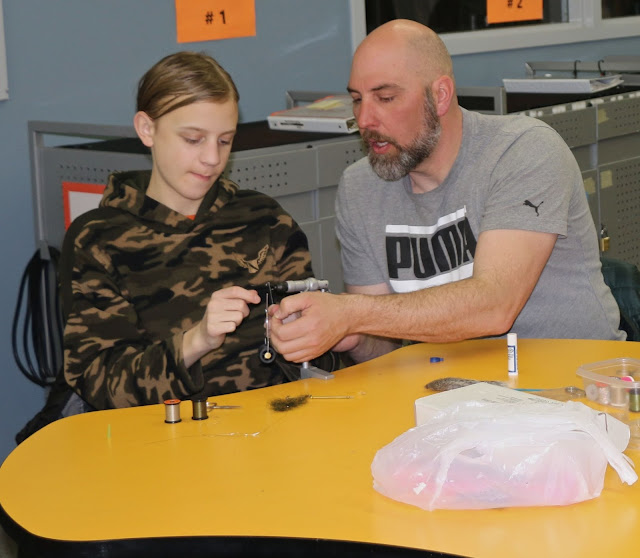 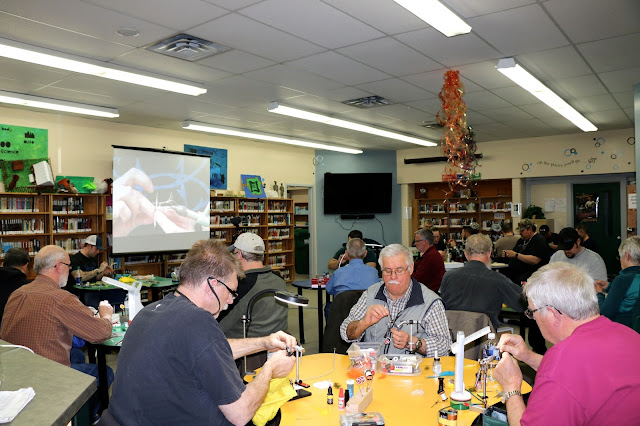 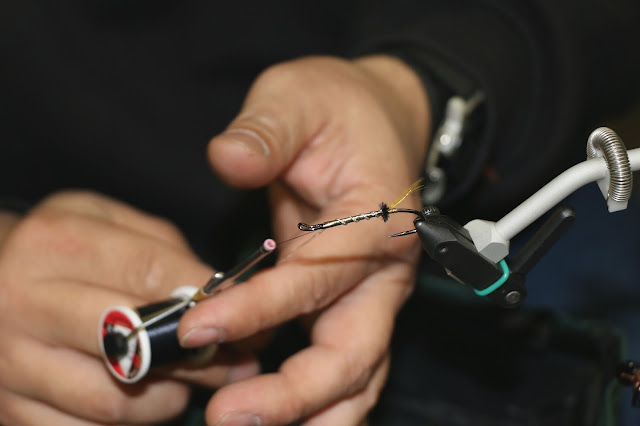 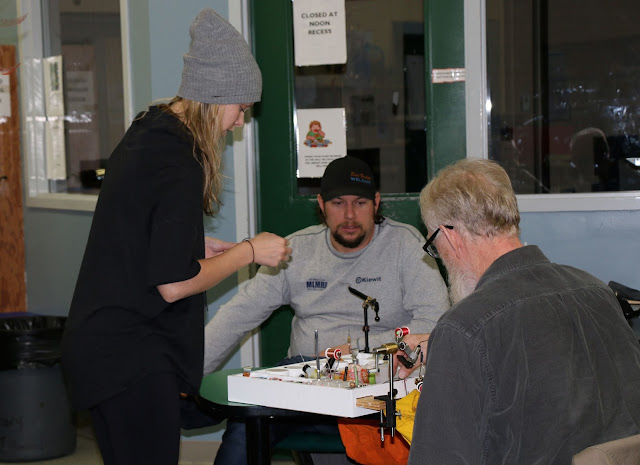 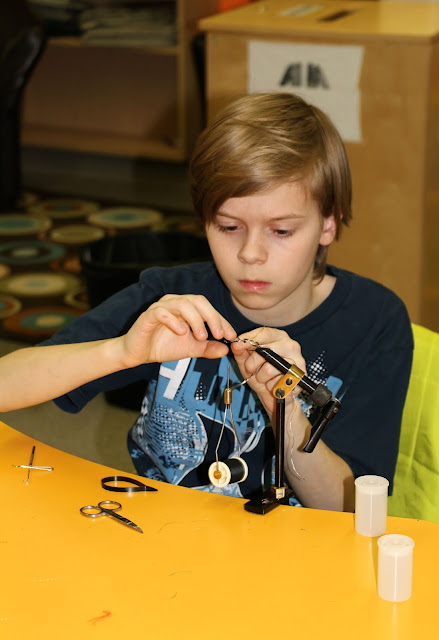 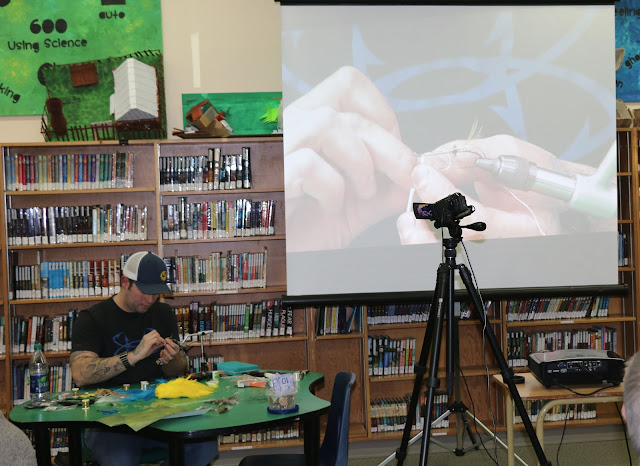 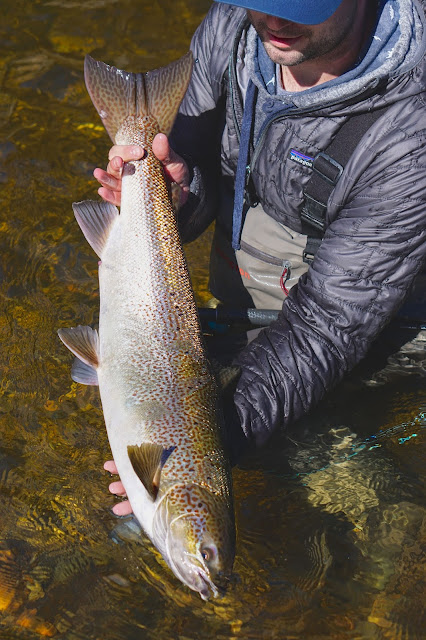 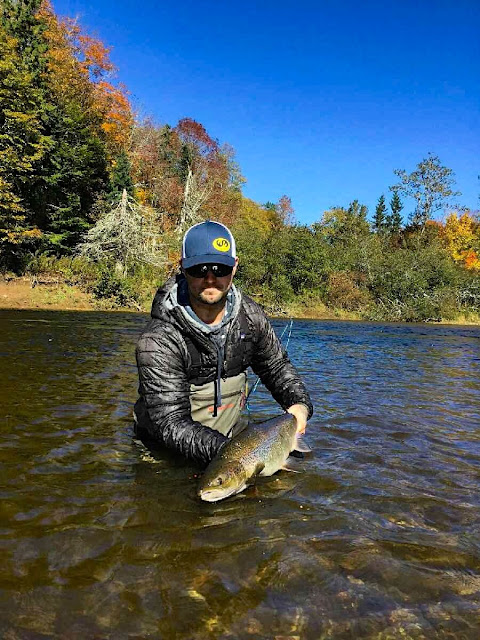 Posted by Bob Vanderwater at 11:09 PM