An Amazing Introduction to Fly Fishing!

Darren Petersen had the great pleasure recently to introduce a young friend to fly fishing.  Nick has enjoyed fishing for years but had not tried fly fishing.  He attended our tying sessions a couple times this past winter and is now equipped to tie his own flies.  For his recent 18th birthday Nick's family set him up with a fully equipped fly rod.

Darren considered his first outing to a lake west of Red Deer primarily to be a casting introduction from shore but the fish had other ideas.  The bruised leech pattern we started with was what they wanted on the menu and the trout were cruising the weed edge tight to shore.  Darren and Nick caught several beautiful rainbows each and Nick's first fish ever on a fly using a fly rod was over 20 inches and 4 plus pounds of excitement.  A great first fish to confirm that one does not need bait to catch the big ones. 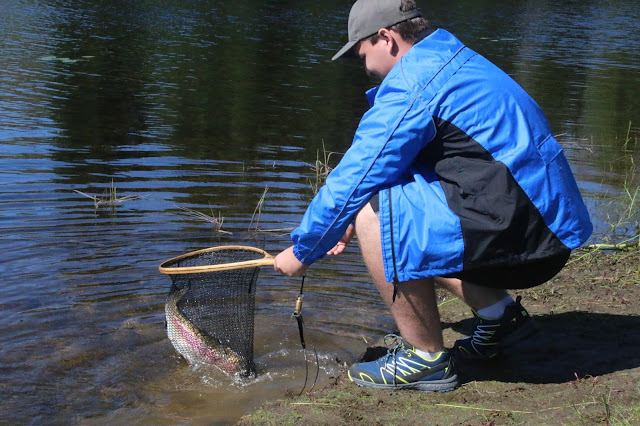 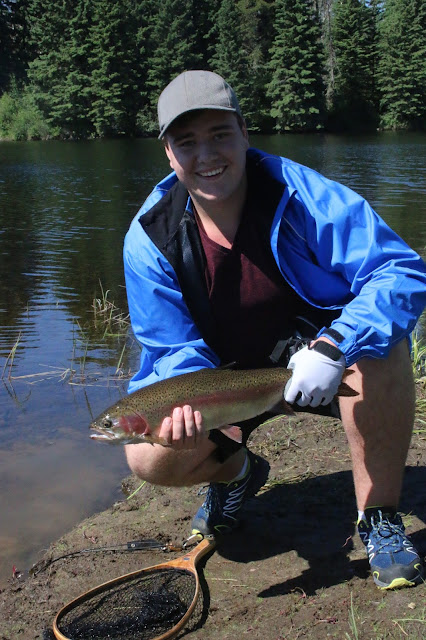 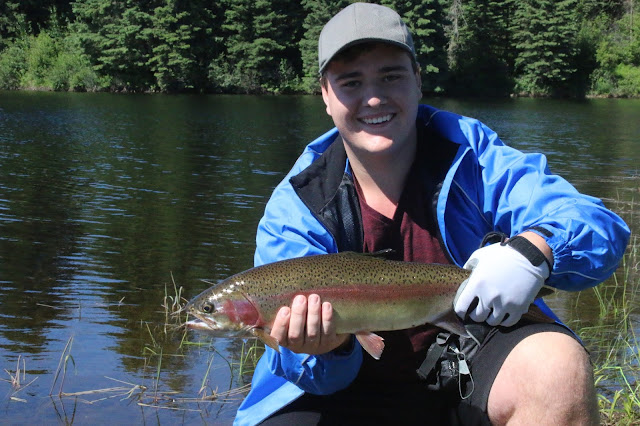 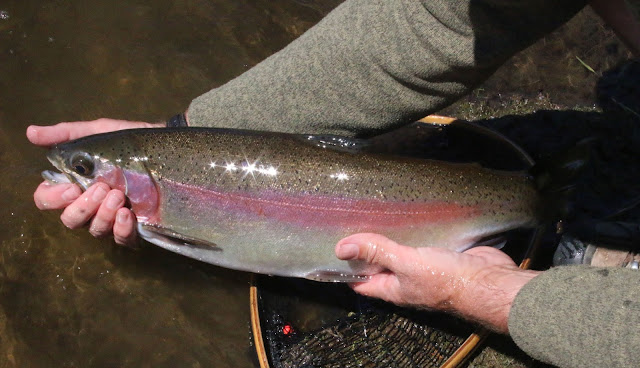 Posted by Bob Vanderwater at 12:52 PM