Darren Petersen thought the group might enjoy a bit of macro photography that he has been doing recently.  A little fly tying inspiration for the next tying season.  Darren was not sure what the beautiful yellowish mayfly dun is, perhaps a sulphur species?  Maybe you are familiar with it. Darren photographed it one day as a dun and the next day it had transformed into a transparent spinner, about a size 14-16, very pretty mayfly. Maybe a Pale Morning Dun?

The sedge was about an inch long not counting it's long antennae.

Darren shot the brown drake perched upon dill weed blossoms.  Not conventional but a neat setting.

Every summer Darren encounters new species of insects locally that he am not familiar with.  There are so many beetle species that this shouldn't come as a surprise. He often finds it difficult to determine species but the colorful Nuttall's Blister Beetle was one of the easy ones.  This beetle is long at an inch plus.  Darren found lots of them not far from the Red Deer river mating in a meadow of wild legumes (vetch).  They are a rainbow of colors and if you wanted to tie a sinking version rainbow beads would represent the head and thorax perfectly.  They were slow fliers so he was able to capture a few of those elusive flight shots. 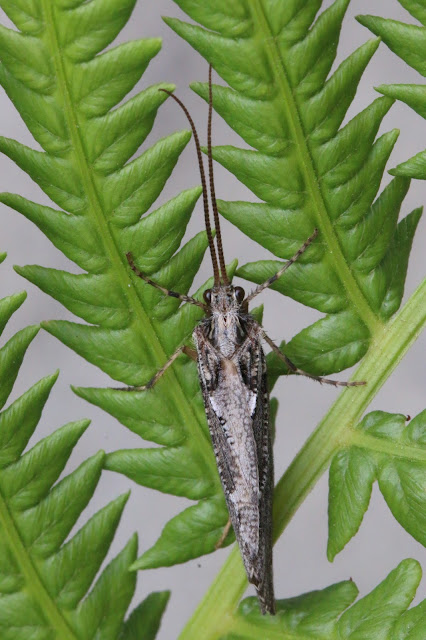 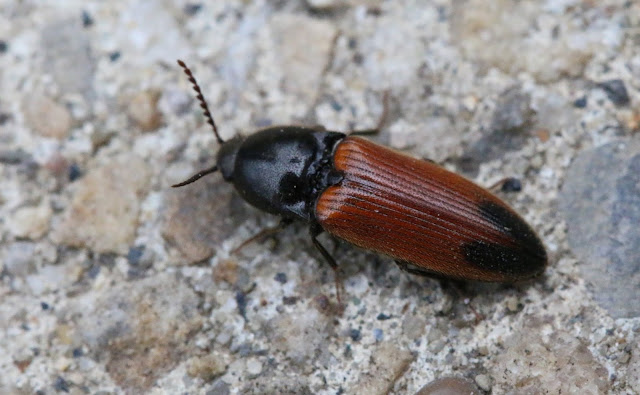 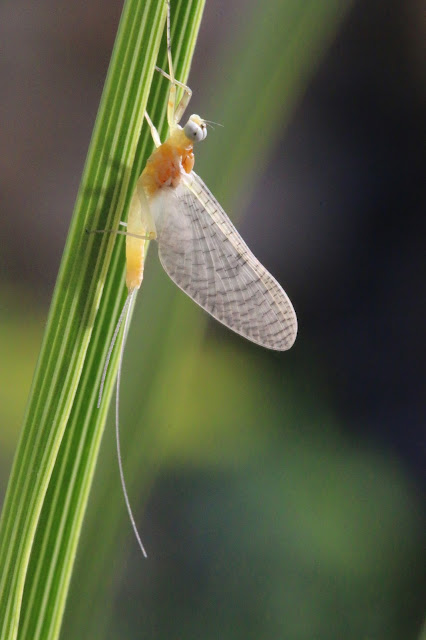 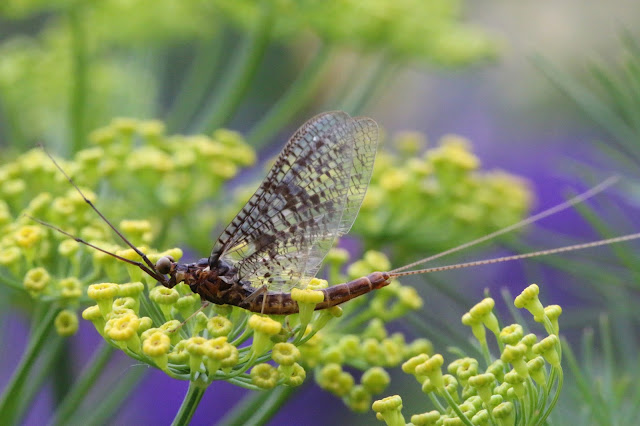 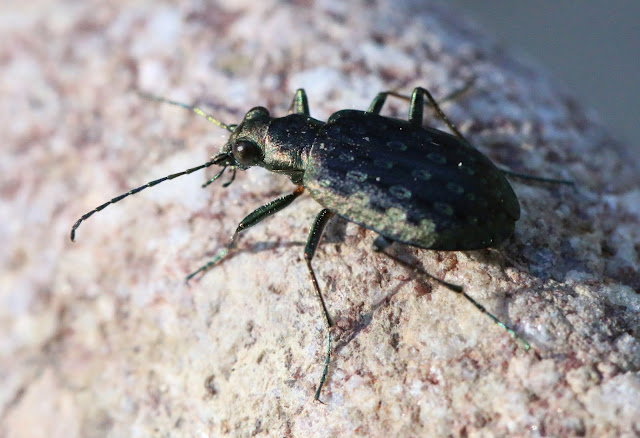 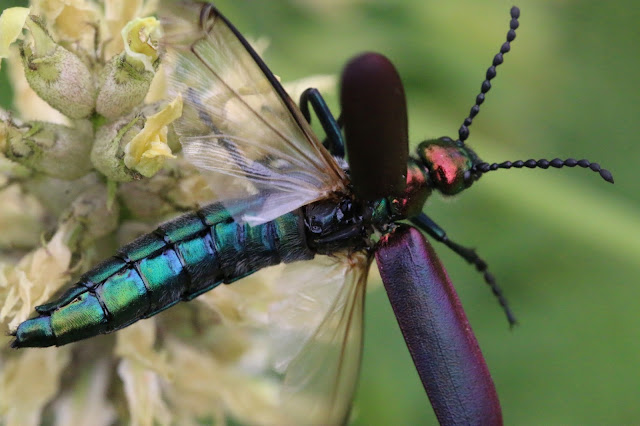 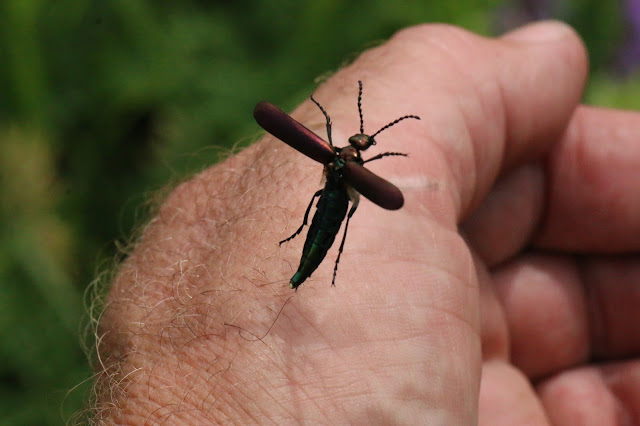 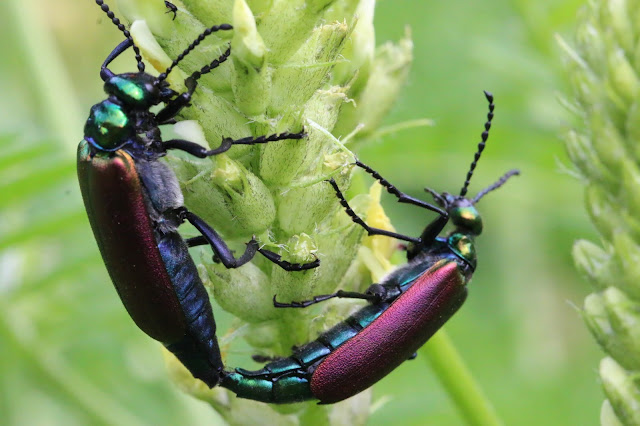 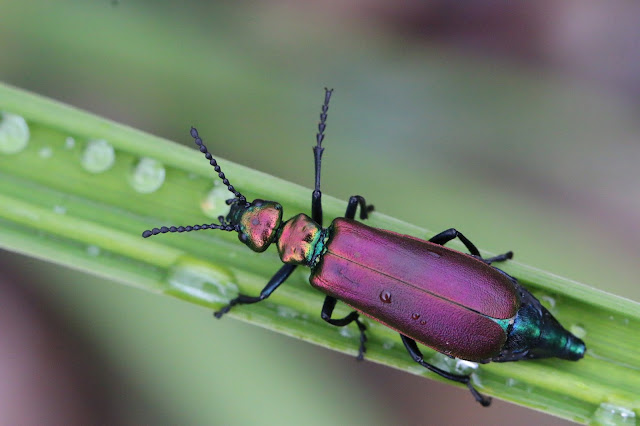 Posted by Bob Vanderwater at 4:20 PM