Hi Everybody!
Another excellent turn out tonight. Twenty fly tyers came out to learn two new patterns led by the dynamic duo of Roy Saunders and Jock MacKenzie. I certainly enjoyed the way both Roy and Jock presented their patterns. I have seen moths along the river but I have never fished a pattern to match one. Great idea Jock. Roy pulled out a smolt pattern that he used to catch sea run cutthroat on Vancouver Island. Roy has successfully used this pattern at Bullshead Reservoir near Medicine Hat to catch rainbows.
Next week we have Don Andersen from Rocky Mountain House. Don is presenting an evening of Chronomids for Lakes and Rivers. As many of you know, Don is a very colorful character who puts a lot of thought into his patterns. You certainly will want to take in Don's fly tying session on February 2, 2009. 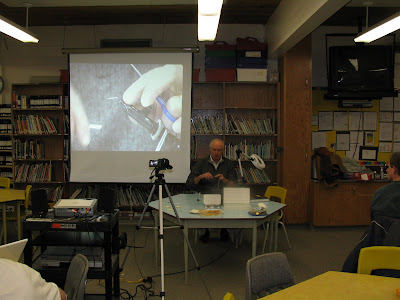 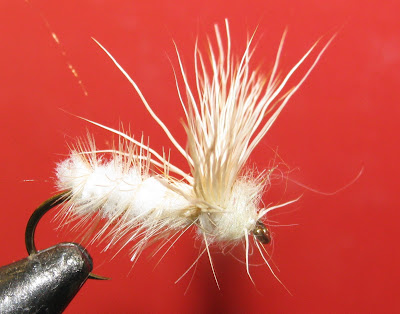 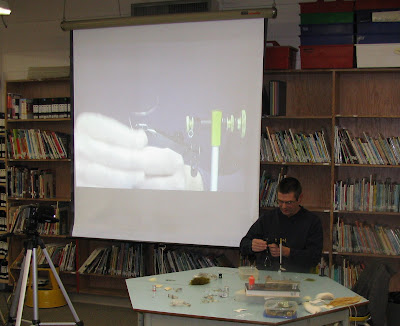 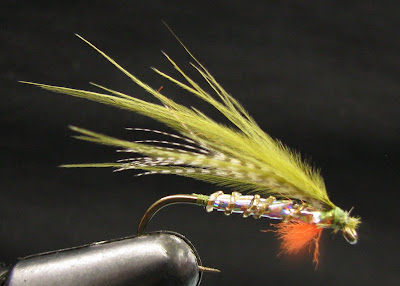 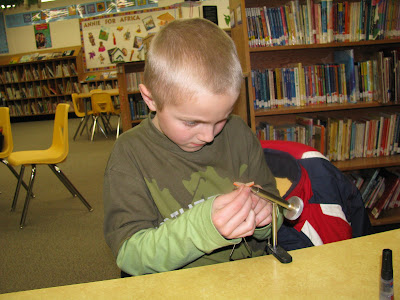 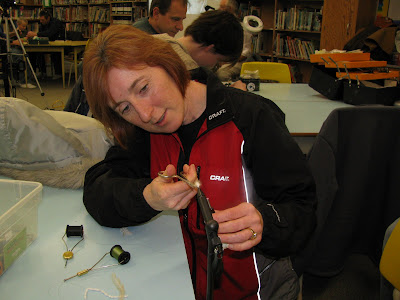