Pike on the Fly

Mt buddy Phil Rowley was filming a television show with Michael Short from Lets Go Outdoors TV. It was all about pike on the fly. Larry and I came out to help by running the camera boat during the shoot. Well we had a great day, especially when Michael Short caught a trophy pike that was close to 20 pounds. My buddy Larry had never caught a pike on the fly. He said that he would have been happy to catch a few hammer handles on the fly. That did not happen. Instead Larry tied into a massive pike that was well over 15 pounds. It may have been 20 pounds although we had no way of weighing the monster. Fly fishing is often about great moments. We had several today. 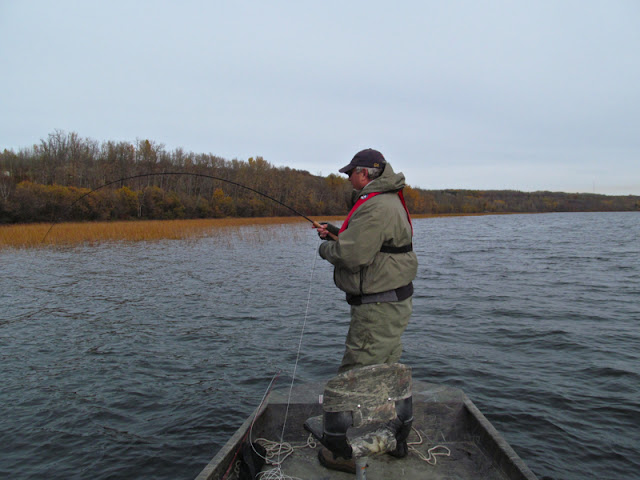 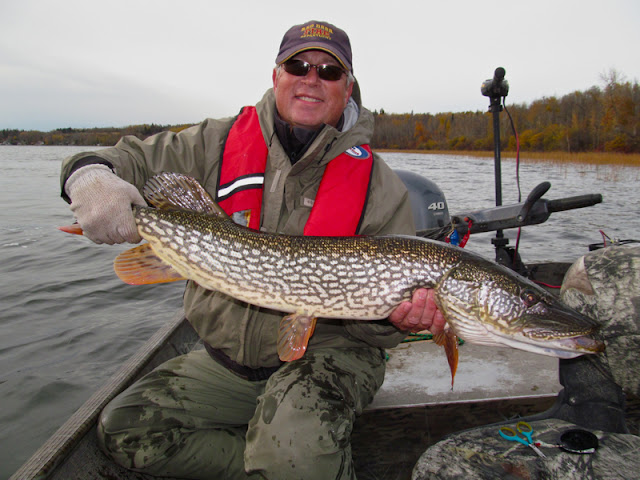 I think the smile speaks for itself! 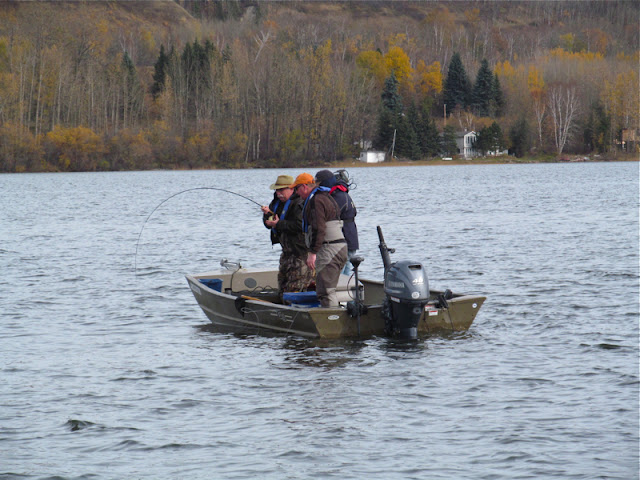 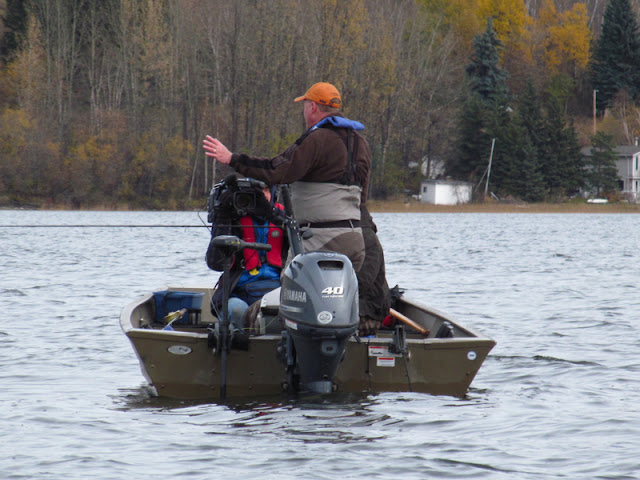