A Great Start to a New Fly Tying Season

Happy 2011 Everybody!
The Central Alberta Fly Tyers kicked off the 2011 tying season at West Park Middle School. 23 tyers made it out. We had several newcomers out tonight. That was impressive considering were were competing with Team Canada playing the USA at the World Juniors. Way to go Canada with a solid 4-1 victory! Tonight's theme was the Pheasant Tail Nymph. There are many variations of Frank Sawyer's original pattern that was tied with merely pheasant and copper wire. We tied the pheasant tail nymph unweighted and with a bead.
Bob and Karen also put on a slide show that included the club trips to the Parkland Region of Manitoba and their trip to Tasmania and New Zealand.
We have a few reminders for you. We are quickly filling up the Phil Rowley Workshop on Saturday February 5th. There are 5 spots remaining. The theme is Big Flies for Big Fish. It will be an excellent workshop that will include everything from tube flies, double bunnies and gurglers. I will post a detailed itinerary in a day or two.
I have had several inquiries about a return trip to the Parkland Region of Manitoba. Phil, Karen and I have secured Arrow Lake Lodge in the Parkland Region of Manitoba. from June 9th to the 13th. We will be offering the trip to our club members first until the end of January and then it will be opened up to any takers. The trip will cost approximately $600. That will include accommodation, food, seminars and fishing with Phil on the lakes. The seminars will be largely new material. The trip will be limited to 12 individuals.
Next week Phil Nash is our presenter. You will enjoy Phil's sense of humour. Phil has two flies planned that will be welcome additions to your fly box. See you next Monday. 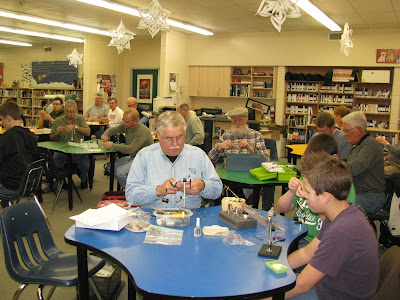 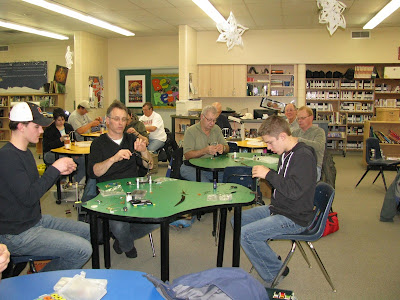 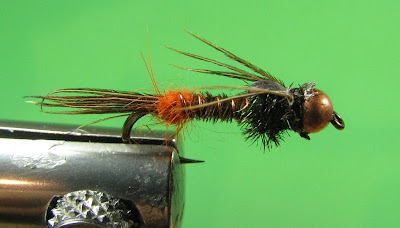 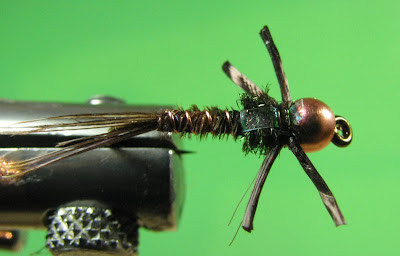