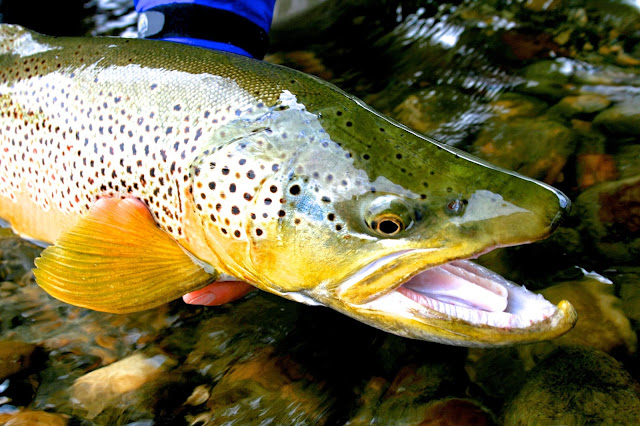 Darren hit the Red Deer River on opening day with his buddy Todd! The guys caught lots of rockies during their day and also got into some dandy browns. Darren said that only one of the browns made it to the net BUT it was a beauty!

Darren reported seeing lots of bugs on the water including caddis, skwalas, smaller stones, mayflies and even some salmon flies. 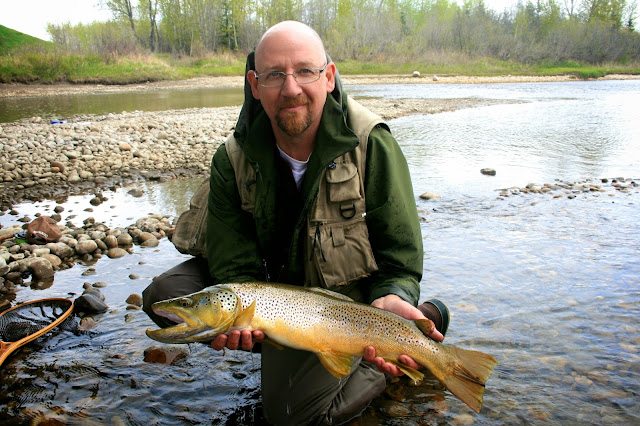 Posted by Bob Vanderwater at 4:56 PM