Andros Island in the Bahamas with Bruce Tilbrook!

Bruce Tilbrook and three other fellows did some bonefishing at Bare Bones Club on Andros at Mangrove Cay.

Here is a trip summary! 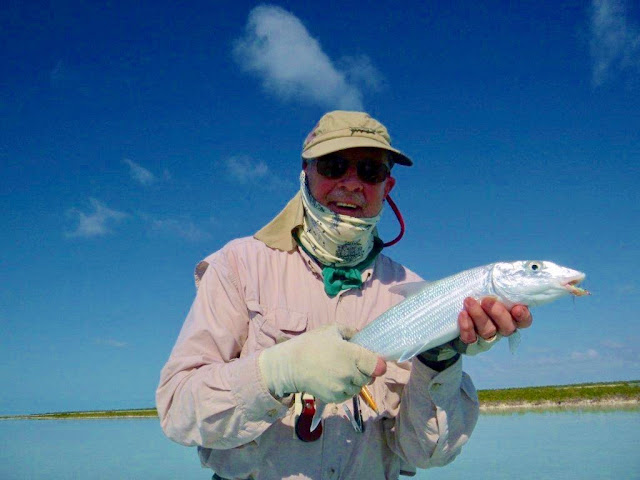 This is a brand new lodge at Mangrove. They're just now building the website. My brother-in-law and I were there from March 1st to the 7th. The other two guys are still there until the 14th. But we did manage 5 full days of fishing. 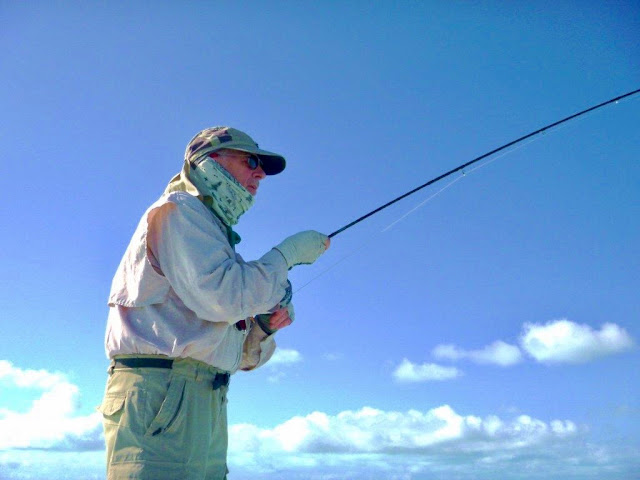 The bones averaged 2-4 pounds and a few 5 and 6 pounders were caught. In photo109 the bone lost weight trying desperately to make it to the boat---it lost weight from a shark. I played around to long with him. He definitely would have been around 8 or 9 pounds! Photo 52 is yours truly and brother-in-law Doug with a double. And, photo 102 shows the building where the club is located.

The flies that worked the best were local shrimp patterns and, of course, pinkish-coke coloured Crazy Charlies. Pink Gotchas worked well too.

Transportation to the island is from Nassaua with LeAir---about a 15 minute flight.

I was previously at Andros about 20 years ago on the north end. That time I fished just two days but lucked out the first time with fooling many bones. I was guided by the famous Charlie Smith who invented the Crazy Charlies. I understand he's in his 90s now and doesn't guide anymore due to failing eyesight.

I highly recommend Andros as a bonefish destination. 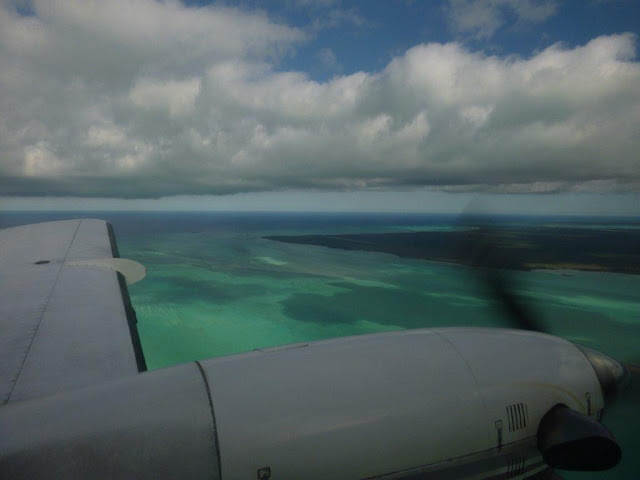 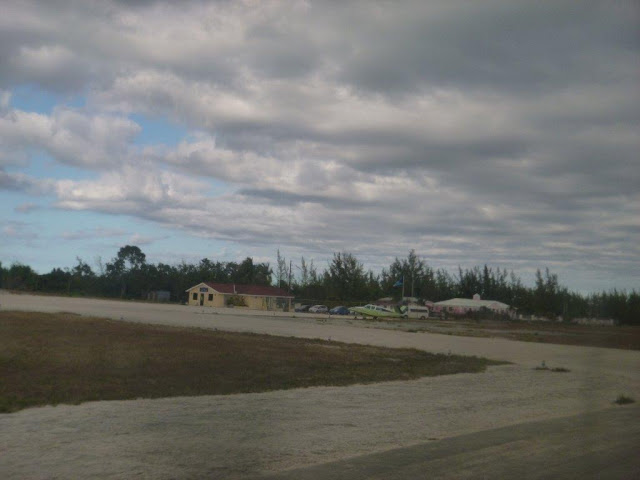 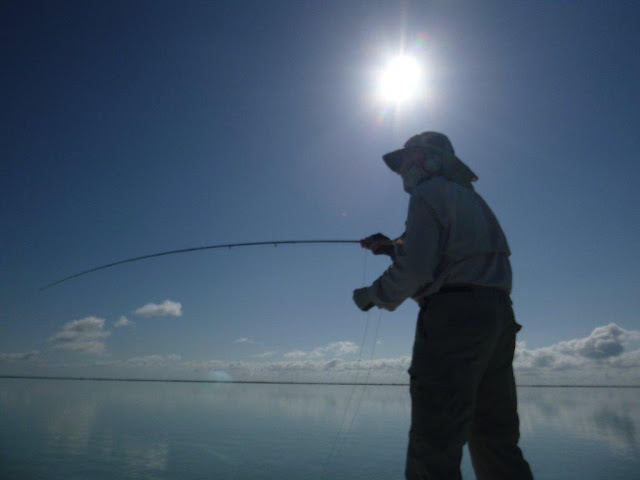 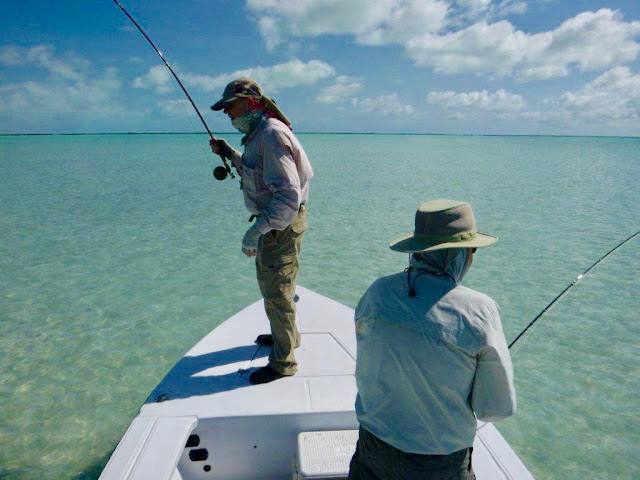 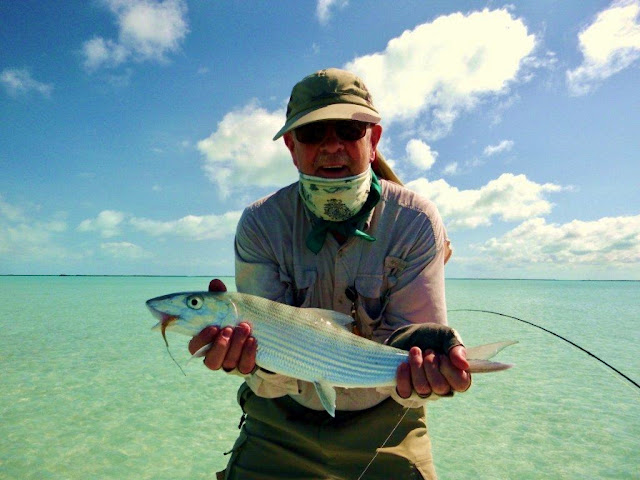 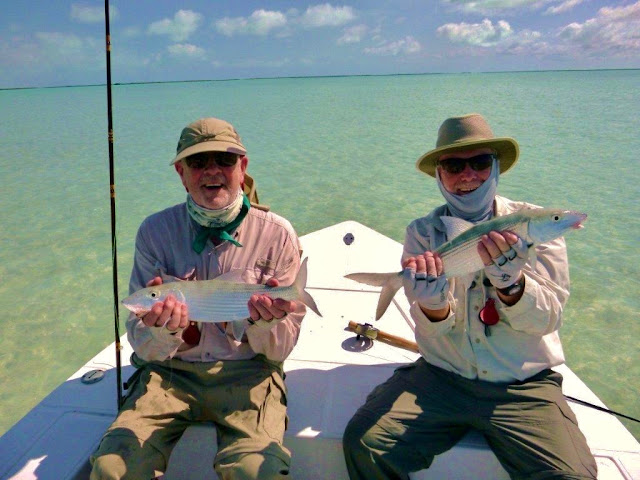 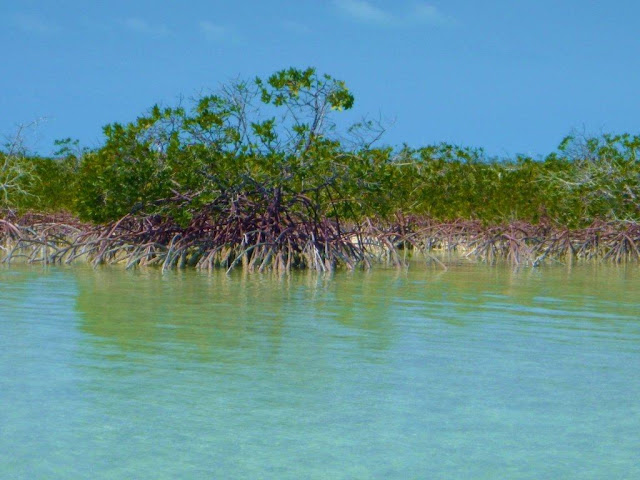 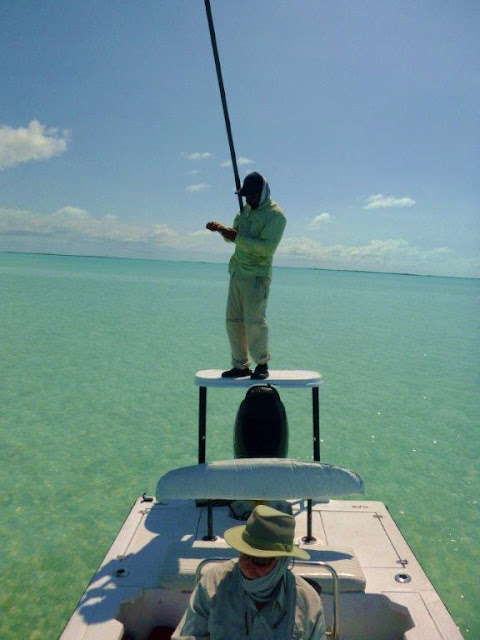 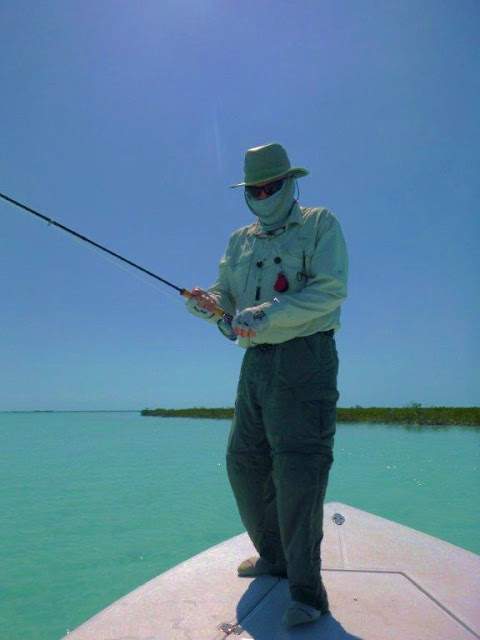 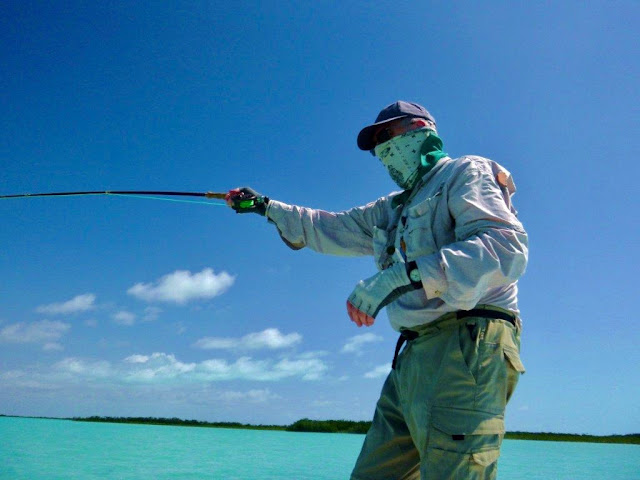 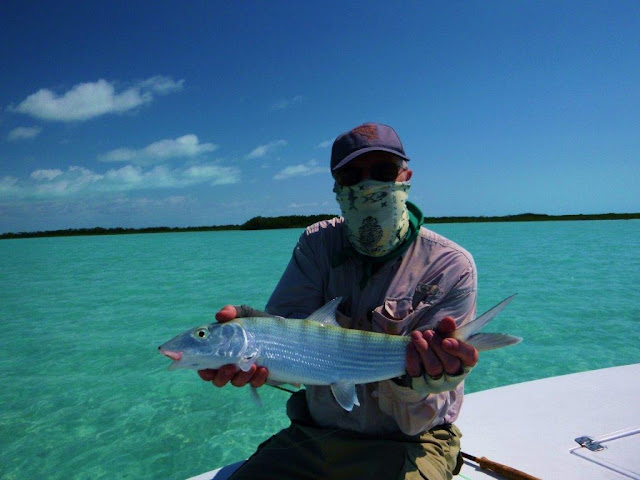 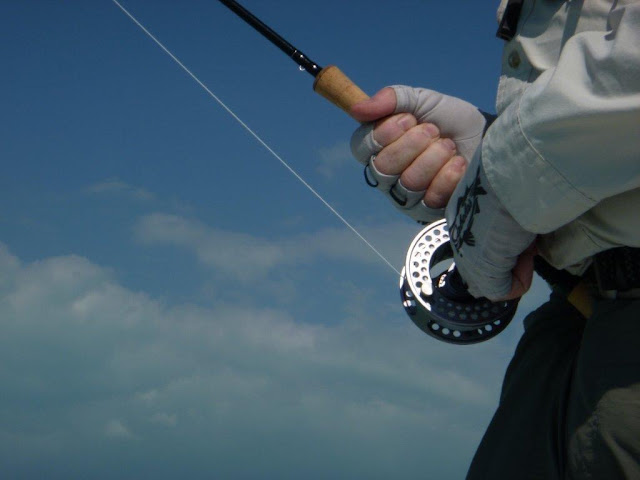 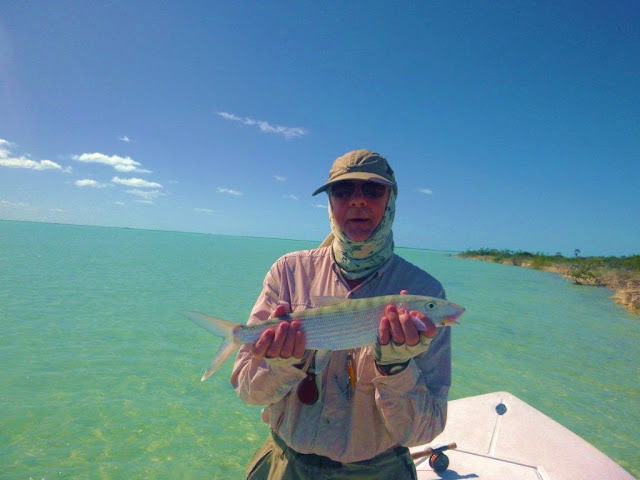 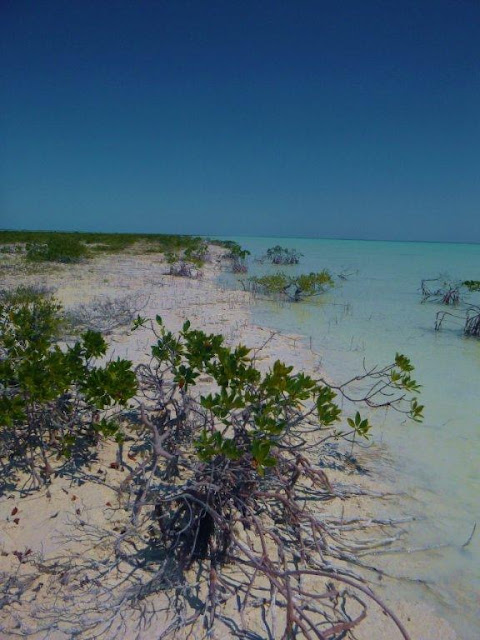 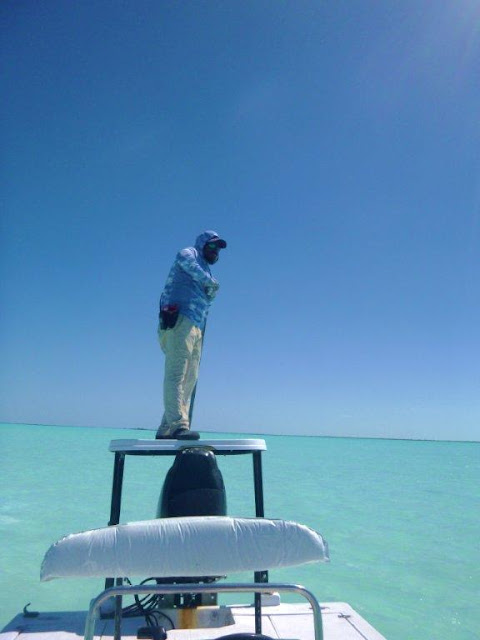 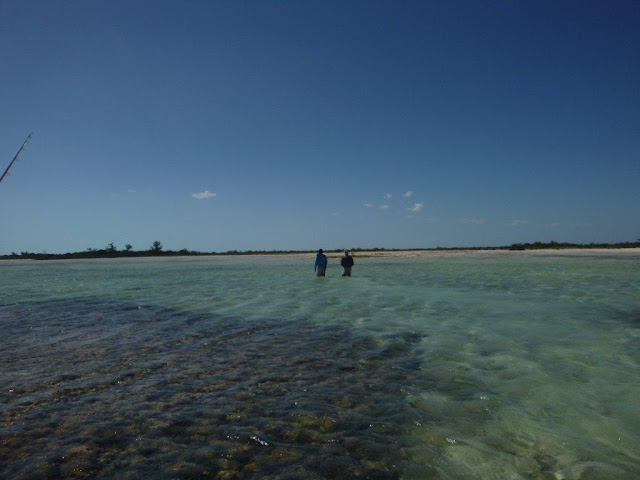 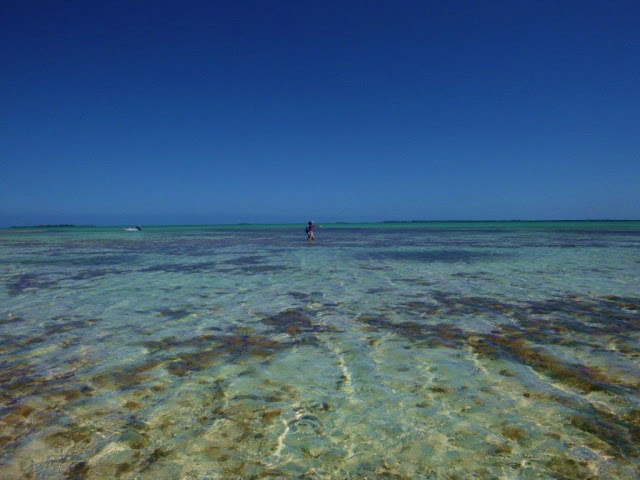 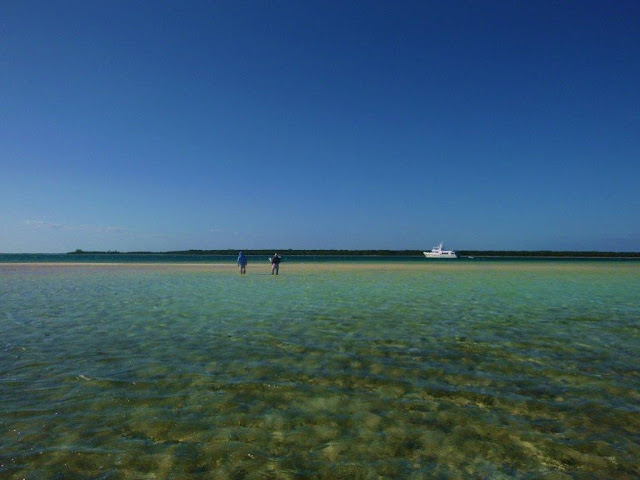 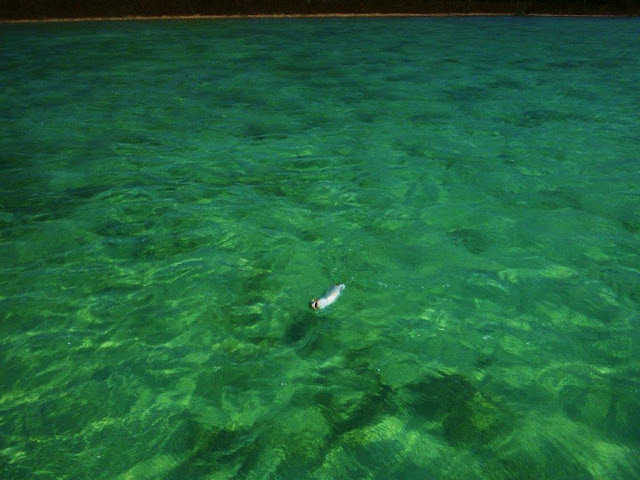 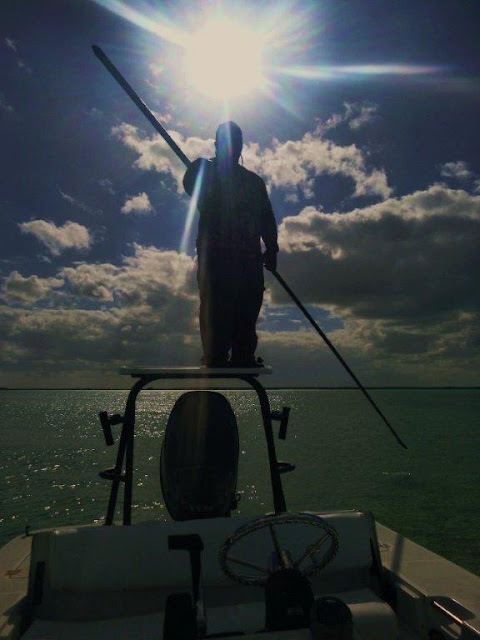 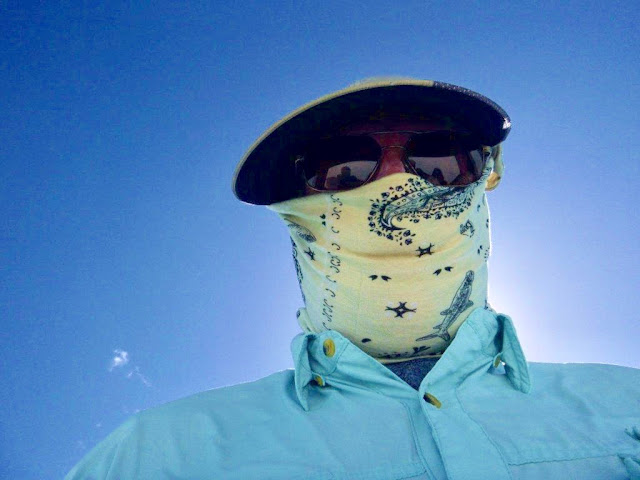 Posted by Bob Vanderwater at 1:34 PM