Doug Pullan was our guest instructor tonight. Doug did a great presentation on sculpins. Doug lead the group in tying a muddler minnow and two sculpin patterns that I can hardly wait to try on our local river and some lakes that I know have sculpins.

Doug's presentation is below. Do take some time to take a look! It is very detailed!

As always Doug, thanks for the fantastic evening of fly tying!

Next week we have a slide show from the Belize group and we will be tying Lee Wulff's famous flies: the White Wulff, the Royal Wulff and the Adams Wulff!

Bring white, black and olive 8/0 thread for next week! 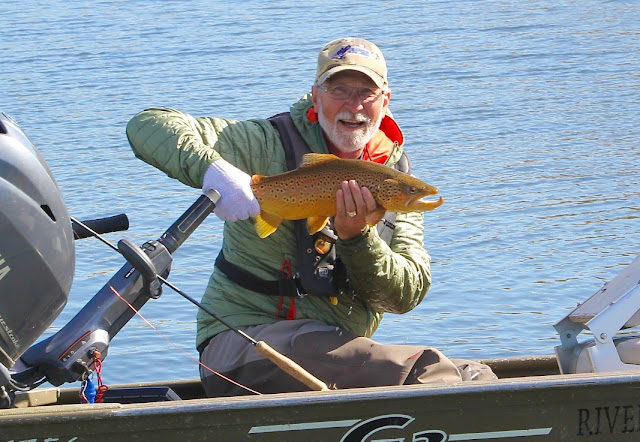 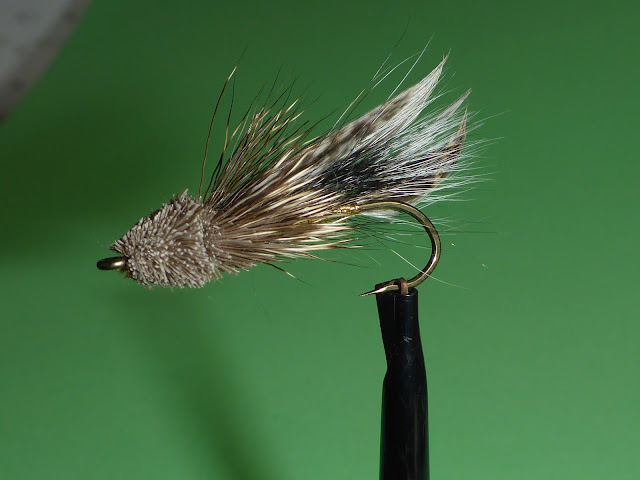 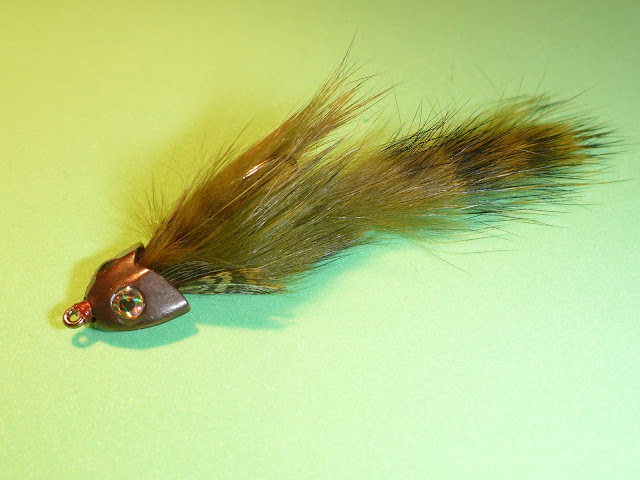 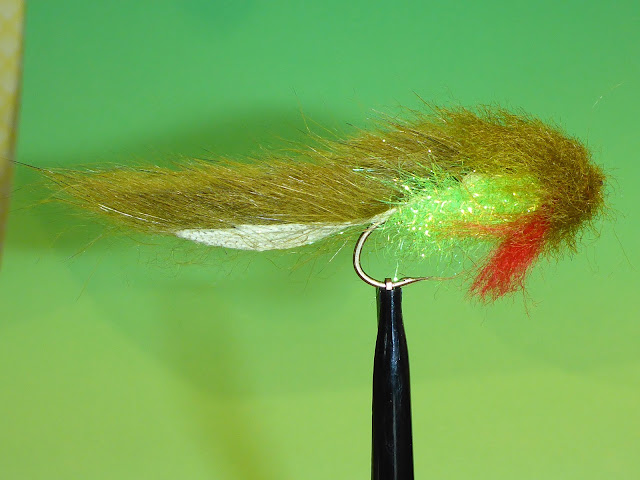 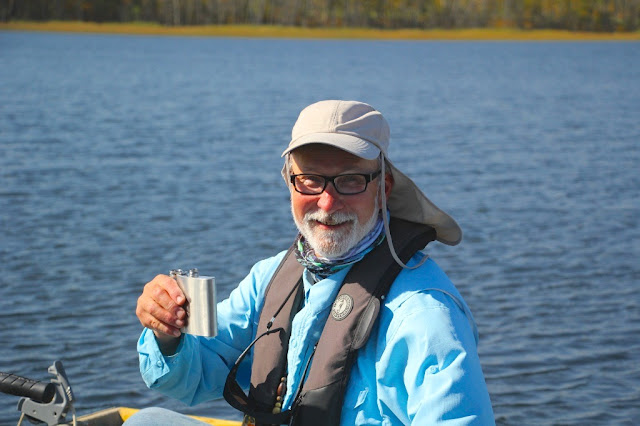 There are over 300 species of sculpins worldwide, most of them are salt water or brackish water occupants, many being found in North America.
Sculpins are plentiful in rivers but they also found in lakes. They are designed to live and feed on the bottom of the stream or lake bed where structure exists like rocks and logs. When it swims, it sometime appears to be hopping along the bottom because of its inefficient ability to swim. This is partly due to the absence of a stabilizing air bladder which normally gives buoyancy to a fish. When drifting in a stream’s current, they tend to tip up; when swimming, they tend to plane down.
The slimy sculpin which is predominant throughout North America can attain a length of 4.5” although most adults range from 2 to 3 “ long with colorizations of tan, brown and olive. Sculpins have large heads. The eyes are set rather close together on top of the skull. Body conformation is long and narrow. All of the fins, including the tail are rounded. The pectoral fins are unusually large.

Body coloration is dappled to camouflage with the streambed. Sculpins are chameleon-like and change color quickly to match their surroundings, so a pattern to match the colour of the substrate is always a good choice.
The primary food slimy sculpin prey on is invertebrate benthic insects, which make up 85% or more of their diet, but has also been known to eat crustaceans, fish eggs, and small fish. The invertebrate benthic insects on which the sculpin prey includes aquatic insects such as mayflies, caddis flies, stoneflies, and dragonflies.
There are many sculpin patterns that are available to the fly fishermen but one stands out among the crowd. That pattern is the Muddler Minnow.
The Muddler Minnow was originated by Don Gapen of Anoka, Minnesota in 1937, to imitate the slimy sculpin. In 1937 Gapen developed this fly to catch Nipigon strain brook trout located in  Ontario, Canada. The Muddler, as it is informally known by anglers, was popularized by Montana, United States fisherman and fly tier Dan Bailey. It is now a popular pattern worldwide and is likely found in nearly every angler's fly box, in one form or another.
The versatility of the Muddler Minnow stems from this pattern's ability to mimic a variety of aquatic and terrestrial forage, ranging from sculpins, to leeches, to grasshoppers, crickets, spent mayflies, emerging green drakes, stonefly nymphs, mice, tadpoles, dace, shiners, chubs, and other "minnows," along with a host of other creatures.
There are limitless material and colour variations, however the essence of the Muddler Minnow is a spun deer hair head. While each Muddler may differ in colour or profile, all true Muddlers have a fore-end or body of spun deer hair that is clipped close to the shank to provide a buoyant head. Typically there is an underwing of squirrel hair and a wing of mottled secondary turkey feather. Often the fly body is made of gold/silver Mylar or tinsel wrapped around the hook shank. Marabou may be tied in as a substitute wing for colour and lifelike movement through the water. The head may be weighted or unweighted, according to the style of fishing, the target species and the intended imitation. The traditional Muddler uses brown mottled turkey quill segments for both tail and wing. It also seems to lack the underwing of gray squirrel tail. As originally tied by Don Gapen (and as still tied by The Gapen Company today), the Muddler Minnow's head was sparse and "raggedy," the head and collar being fashioned from a single clump of deer hair. The dense head featured on most of today's Muddlers was the invention of Dan Bailey, ca. 1950, because Muddlers were mainly used to imitate large grasshoppers out West back in the 1950s.
Muddler patterns are generally effective when fishing for any freshwater or saltwater species in cold or warm water environments. This pattern is most often used to catch all species of trout, steelhead, Arctic char, large grayling, both Atlantic and Pacific salmon, taimen, lenok, smallmouth and largemouth bass, pike, redfish (red drum), tarpon, and almost anything else that swims.
Effective retrieval tactics include stripping the floating Muddler across the water surface rhythmically, imparting a "wake", or allowing the Muddler to sink and twitching or pulsating it against or across a river's current. An unweighted Muddler will float and appears as a hopper, moth or struggling mouse. With a tiny piece of split shot in front of it (or an intermediate flyline) the Muddler can be made to swim slowly over weedbeds and shallow gravel bars. With more weight, the Muddler can be stripped wildly in the shallows to imitate and alarmed baitfish, or allowed to settle in deeper water. When weighted—either on the fly itself, with split shot, or a sinking leader or line—the Muddler may be fished right on the bottom to effectively imitate a sculpin. When imitating sculpins, Muddlers must be kept right on the bottom and fished slowly, with occasional fast strips of maybe a foot to a yard, as if trying to escape a predator.


Posted by Bob Vanderwater at 9:42 PM