Last Saturday of the Season on the Eastern Slopes 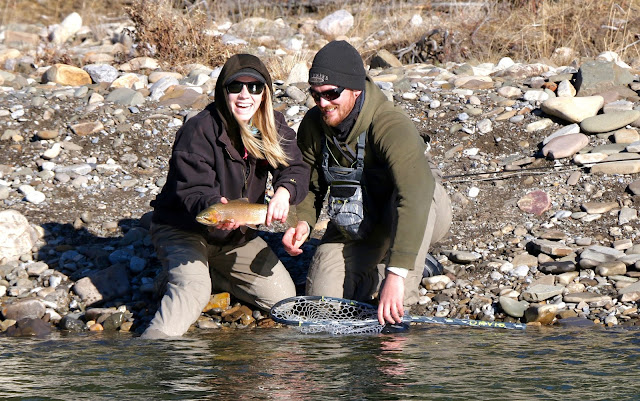 Our Eastern Slopes rivers will close for the season on the last day of October! Reid, Kate, Karen and I headed to the foothills for one more crack at the cutthroat fishing! It was a cold start to the day but after a couple of hours in the truck we hiked to a few runs that we try to visit late in the season. It is a nymphing game this late in the season although Reid did catch a cutthroat on a dry fly later in the afternoon!

The cutthroat were quite aggressive and hungry considering that the water temperature was frigid! There were a few midges on the water and every once in a while there was a rise. Small size 16 nymphs and a wiggle worm definitely got the attention of the cutts.

It was a very enjoyable day. We caught more cutthroat than we expected. We just wanted to spend the day wandering and casting. It was a bonus that the cutthroat wanted to take our offerings.

The best part of the day was the great company. 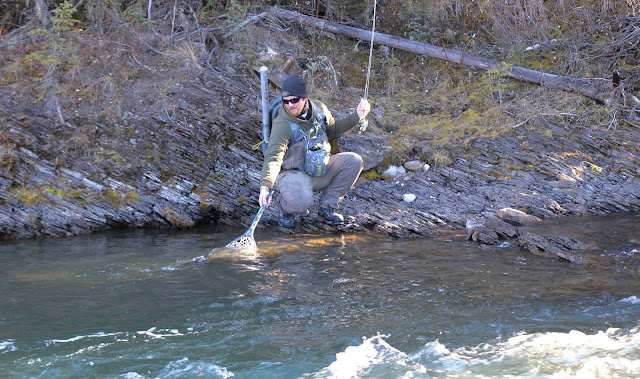 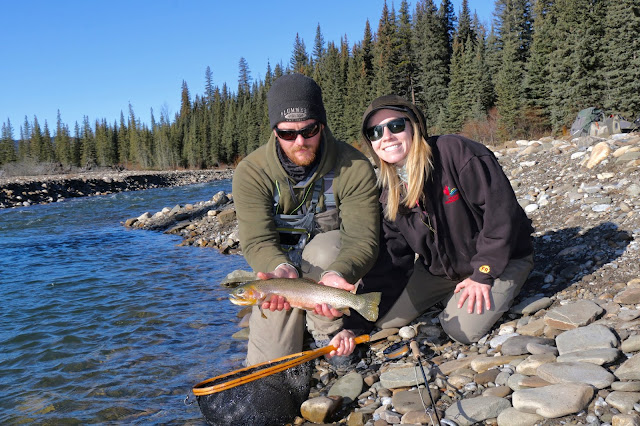 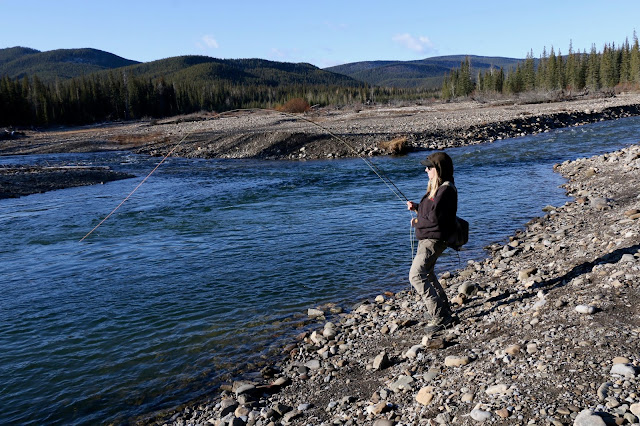 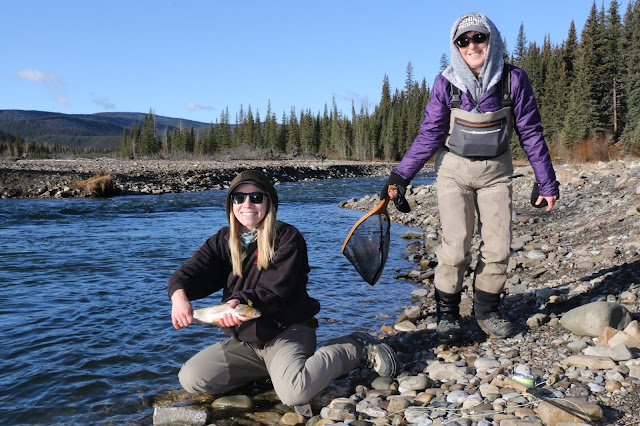 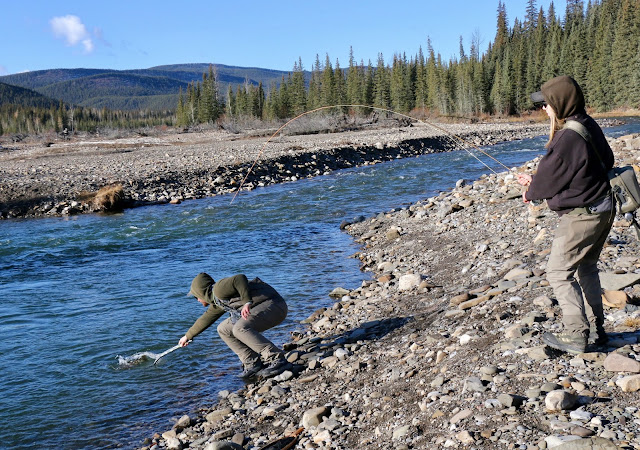 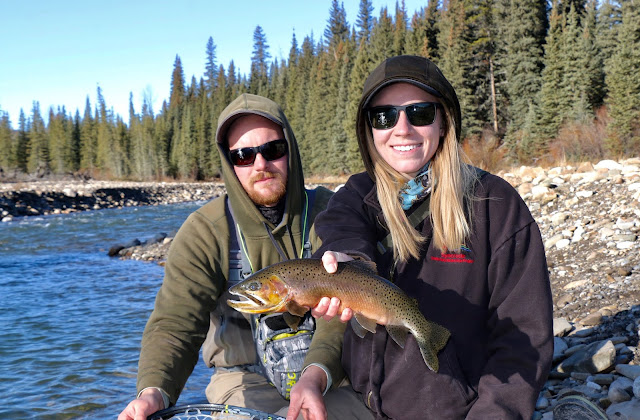 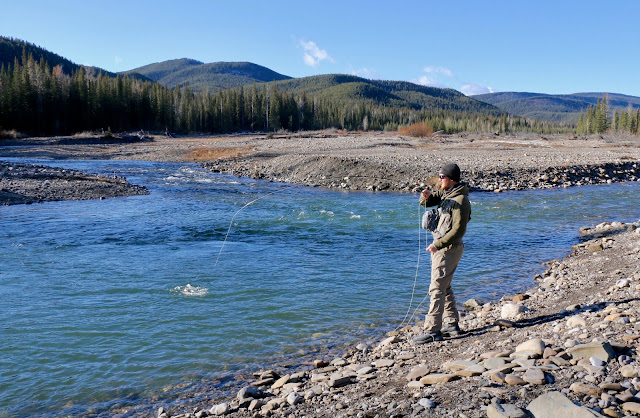 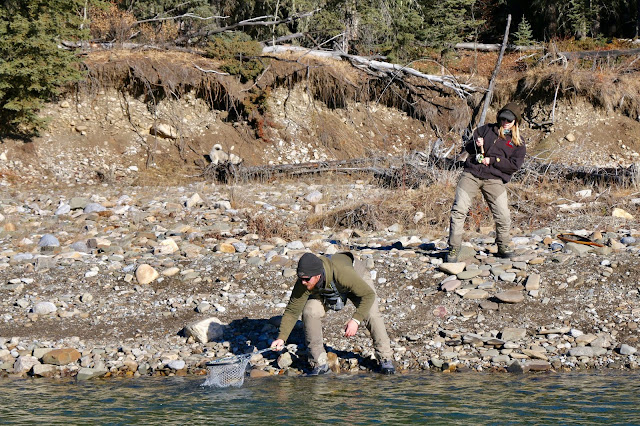 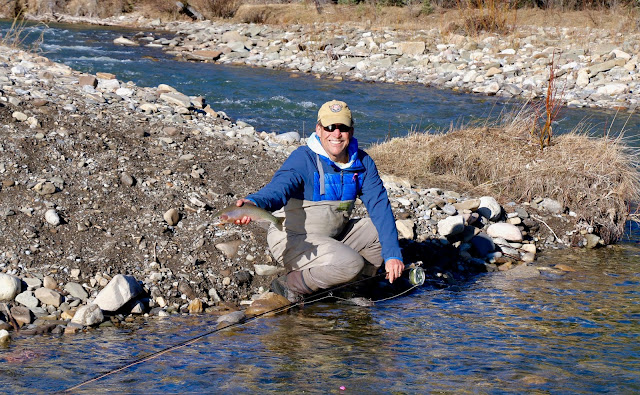 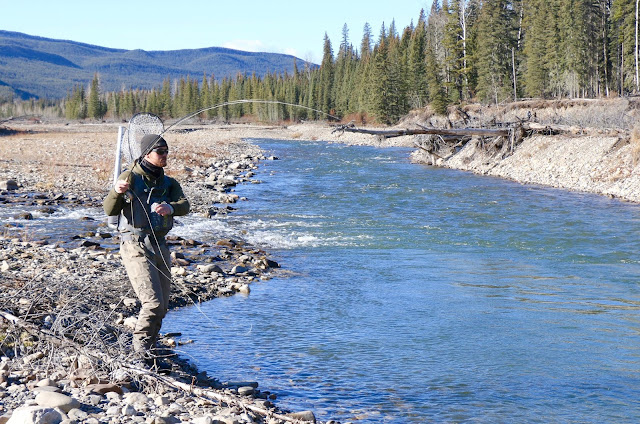 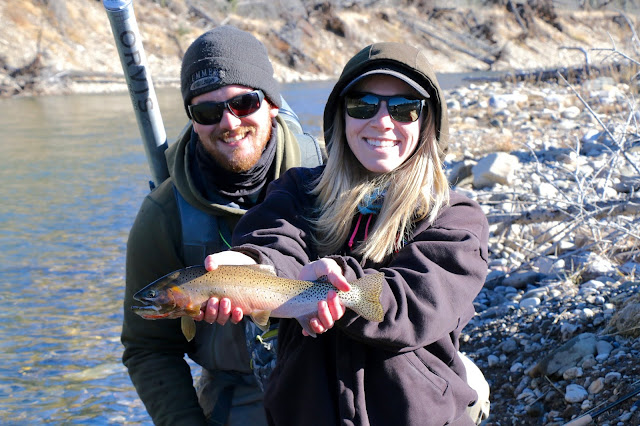 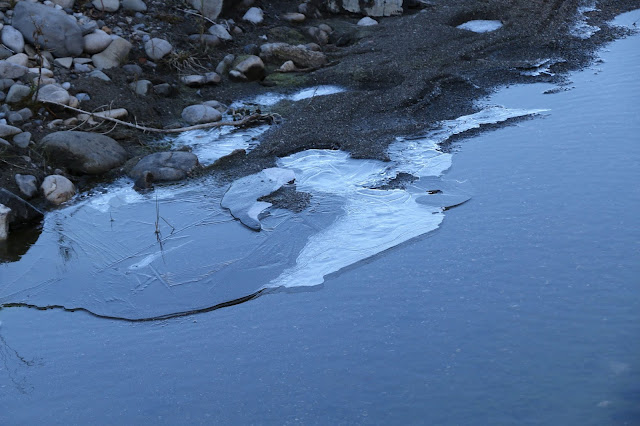 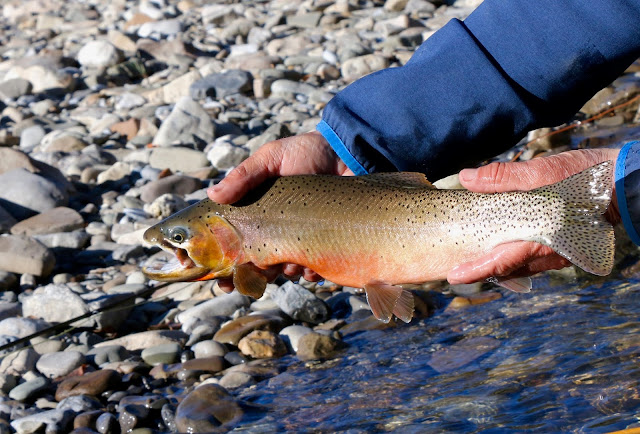 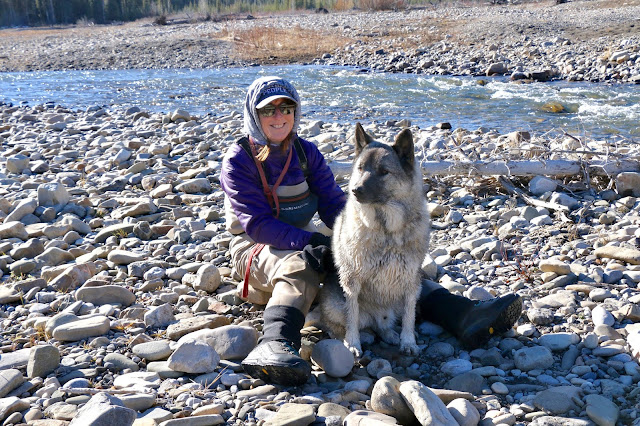 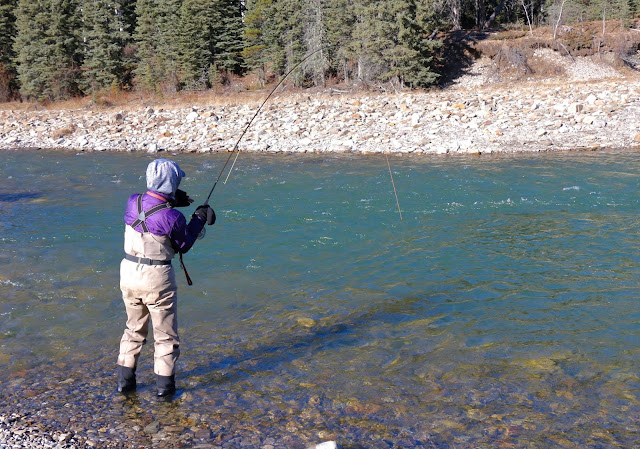 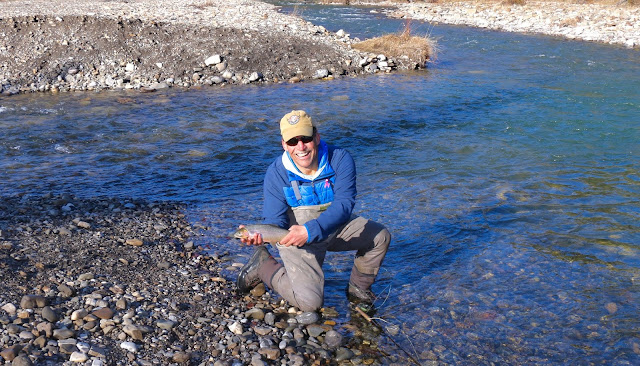 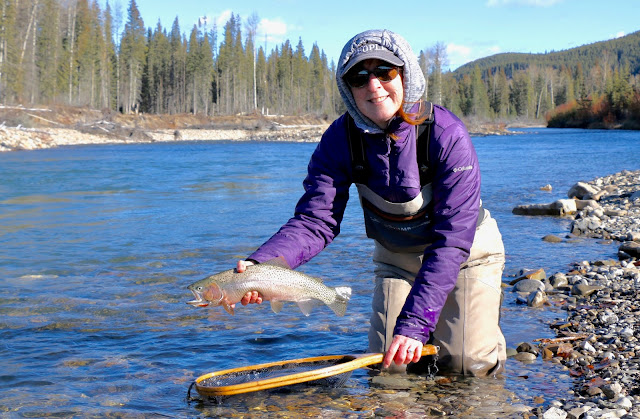 Posted by Bob Vanderwater at 8:24 AM