The Trifecta at One of Our Lakes

Last Tuesday, Darren and Rick fished out west in a lake with rainbows, brookies and browns.  The guys mostly caught rainbows but Darren hooked into a couple brookies (his favorite) and Rick caught a beautiful hen brown in prime fall condition.  She bulldogged and gave a good tug.  It was t-shirt weather, amazing considering the amount of premature winter we have had.  Micro Leeches and Flashback Pheasant-tails were the most effective patterns of the day.  A few airborne backswimmers were dropping onto the lakes surface.   Really great to get all 3 species from one body of water, it would be nice to have more locations with multi-species stocking programs. Variety adds to the fun, especially if some were trophy no-kill lakes where more fish could reach maturity. 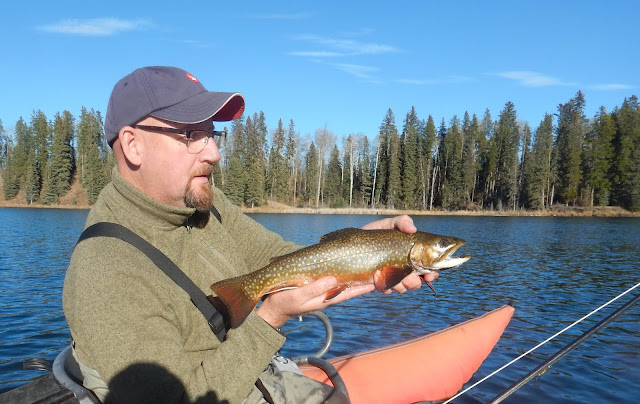 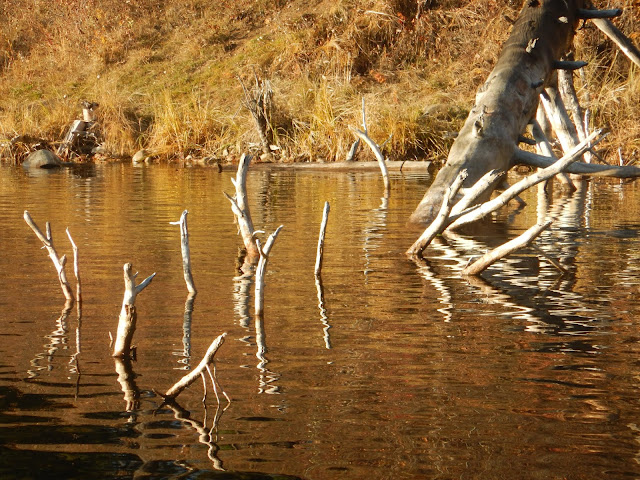 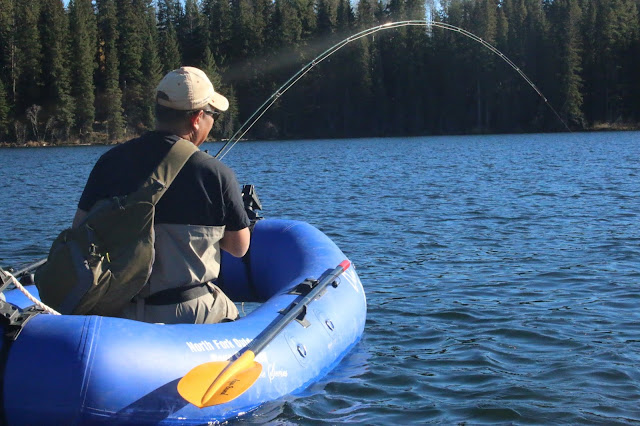 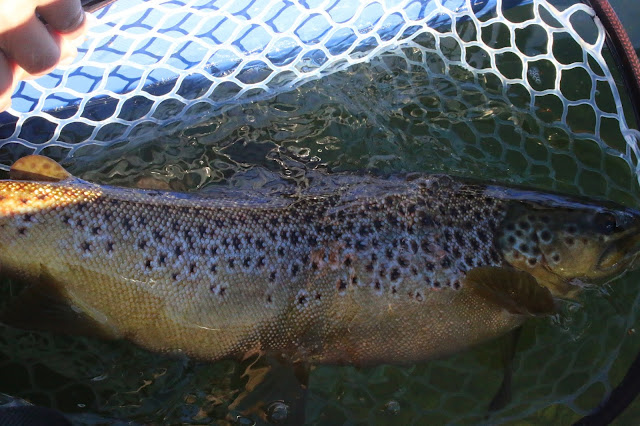 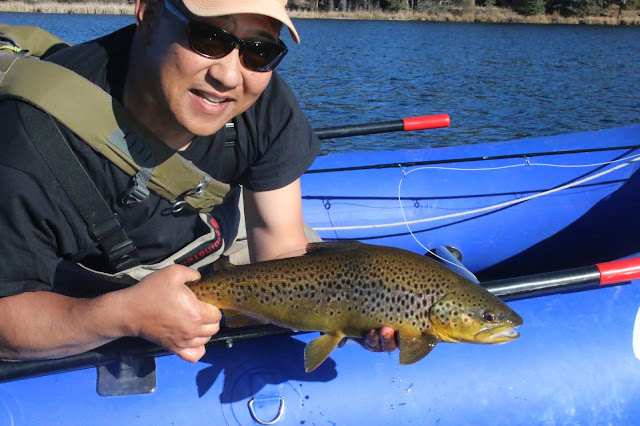 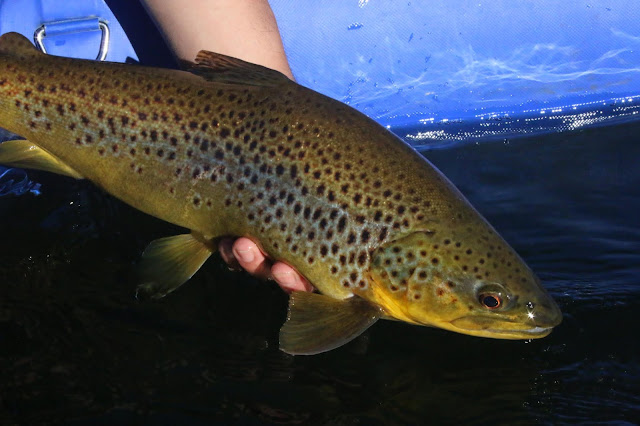 Posted by Bob Vanderwater at 8:38 AM